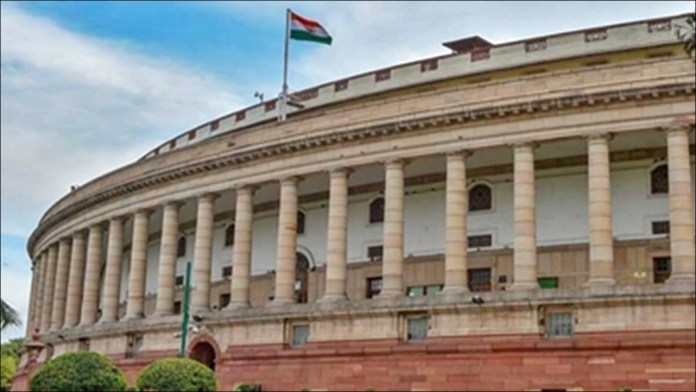 Lok Sabha today passed the Insolvency and Bankruptcy Code (Amendment) Bill 2021 amid pandemonium. Moving the bill in the House, the Minister of State for Corporate Affairs, Rao Inderjit Singh has said that the Bill replaces then Insolvency and Bankruptcy Code (Amendment) Ordinance 2021 which was promulgated on 4th April this year.

He said that the period for recovery has been reduced to 1.6 years now from earlier 4.3 years.  As the opposition members were in the Well of the House, the Bill was passed without any discussion.