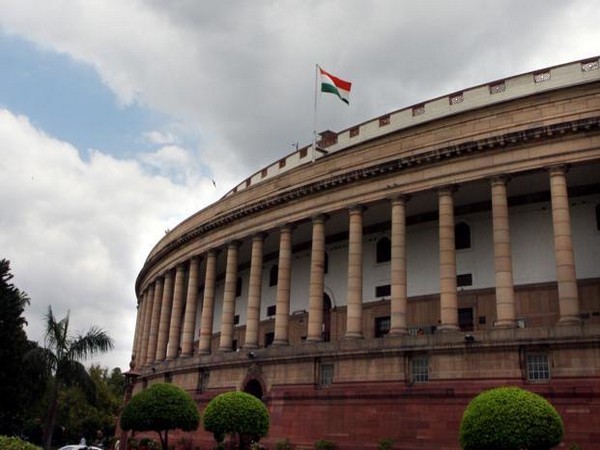 Lok Sabha gave its nod to Arbitration and Conciliation (Amendment) Bill 2021. The Bill contains provisions to deal with domestic and international arbitration. It defines law for conducting conciliation proceedings. The Bill replaces an Ordinance with the same provisions promulgated on 4th November last year.

Replying to a discussion on the Bill, Law Minister Ravi Shankar Prasad said that India wants to be an excellent hub for the arbitration and the Narendra Modi government will make India a big hub for domestic and international arbitration. He said, freedom must be given to the domestic and international arbitrators to make the process easier so that the country can move towards the path of economic development. He asserted that India respects the honest process and the government is committed to bring transparent mechanisms in every sphere of governance.

Earlier, moving the Bill, Mr. Prasad said there was no provision to stay the arbitration award even if it is beset by fraud or corruption. He said a limited modification has been done that if the court is prima facie satisfied that the agreement and award is vitiated by fraud or corruption, the court can stay it till the conclusion of the proceedings.

Taking part in the discussion, Adhjir Ranjan Chowdhury of Congress said the Bill proposing amendment to Section 36 may open floodgates for frivolous litigation and would lead to wastage of court time. Saugata Roy of TMC opposed the Bill and BJD’s Pinaki Misra called it regressive. Mr Misra urged the Law Minister to take a relook at it.

NK Premchandran of RSP said that continuous amendment is not a good signal for the legislative process. He raised the question over government intention about taking the ordinance route for promulgation of Arbitration and Conciliation B 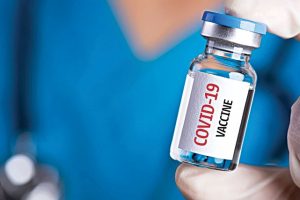 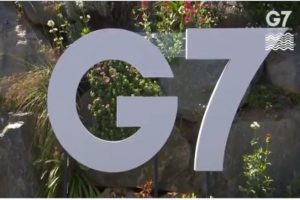 Second dose of COVID-19 vaccine to be administered to health care workers in country today
Number of beneficiaries vaccinated against COVID-19 so far, reaches 77,66,319
Comment