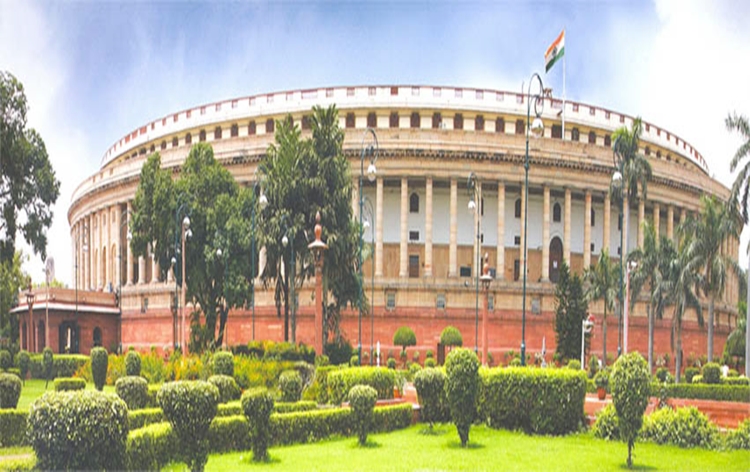 Both the Houses of Parliament will today resume discussion on Union Budget for 2021-2022. Yesterday, in the Lok Sabha Congress MP, Shashi Tharoor initiated the discussion on the Budget. He said that it is unfortunate that considerable financial support has not been provided to the armed forces in the Budget. He alleged that the government is trying to deceive people and added that citizens have been left disappointed.

Meenakshi Lekhi of BJP said the budget has provisions for all sections of society – senior citizens, women and youth. She said this is the first budget of this decade and it will pave the way from India’s growth. She thanked the government for focusing on saving lives during the pandemic. Ms Lekhi said progress of the country cannot take place by appeasing certain sections of the society and tough decisions must be taken sometimes.

Taking part in the discussion, Hema Malini of BJP termed the Budget, dynamic and visionary and said that it will lead the country on the path of self reliance. Dinesh Chandra Yadav of JD(U), Vanga Geetha Viswanath of YSRCP also participated in the discussion.

Rajya Sabha took up the General Discussion on Union Budget yesterday. Initiating the discussion, Kapil Sibal of Congress said the Budget fails to talk about the issue of unemployment. He charged the government for indulging into excessive privatisation.

S.R. Balasubramoniyam of the AIADMK asked the government to reconsider the decision of levying agri cess on fuel. Amar Patnaik of the BJD said the budget is a bold initiative to bridge the fiscal deficit target. Anthiyur P Selvarasi of the DMK lamented that the work for AIIMS, Madurai has not started yet. He alleged that the Budget favours ‘big industrialists.’ K R Suresh Reddy of the TRS said that the budget presentation was good but it needs to be seen how it will be implemented.

BJP MP Sushil Kumar Modi delivered his maiden speech in the Upper House. He said the Budget lays the roadmap to build a strong and self-reliant India. He hailed Prime Minister Narendra Modi’s decision of a timely lockdown which he said prevented loss of lives due to the corona pandemic. Mr Sushil Modi said that it was commendable that despite a 23 per cent drop in revenue collection due to COVID-19, no new tax was imposed in the budget.