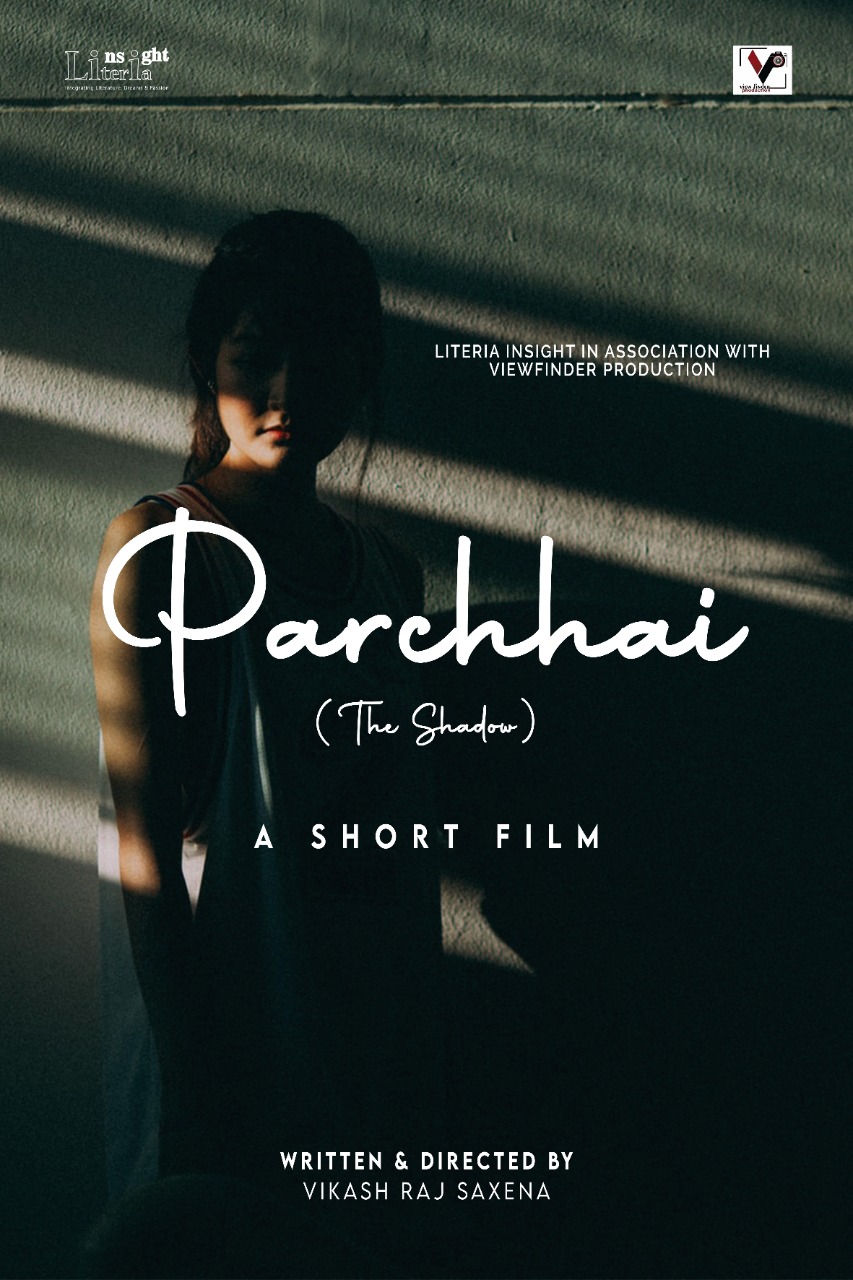 Films are a vibrant form of art which have impacted mankind to its fullest. Not a single individual would disagree on the impact that films have on our life. The visual treat with a dose of magical realism makes it captivating. No wonder nothing can be more soothing to our eyes than a good movie. Whether we say it is the aura of movies or their long-lasting influence, that seldom a day passes in our life without talking about a movie.

The films or movies which have become an integral part of our life have also transformed with the passage of time. Gone are those days when just feature length films were a norm, as today viewers are blessed with short films. Short films, even being short of running time are able to engage their audience with quality content and unique themes. Short Films have been able to create their own niche audience and are today rated very highly.

Literia Insight after the successful release of ‘Zindagi’ has announced another short movie. ‘Zindagi’ was adapted from a short story from the upcoming short story collection, ‘Love In Modern Times’.

The upcoming short film titled ‘Parchhai’ has been written and directed by Vikash Raj Saxena and produced by Nitish Raj. ‘Parchhai’ will embrace ViewFinder Productions as their Production Partner. On the film project, Mr. Nitish Raj says, “The immense success of ‘Zindagi’ has motivated us to bring our dream project, ‘Parchhai’. In this film, we have explored some pertinent topics and themes. We are more than sure that the viewers will get a visual treat which they will cherish forever.”