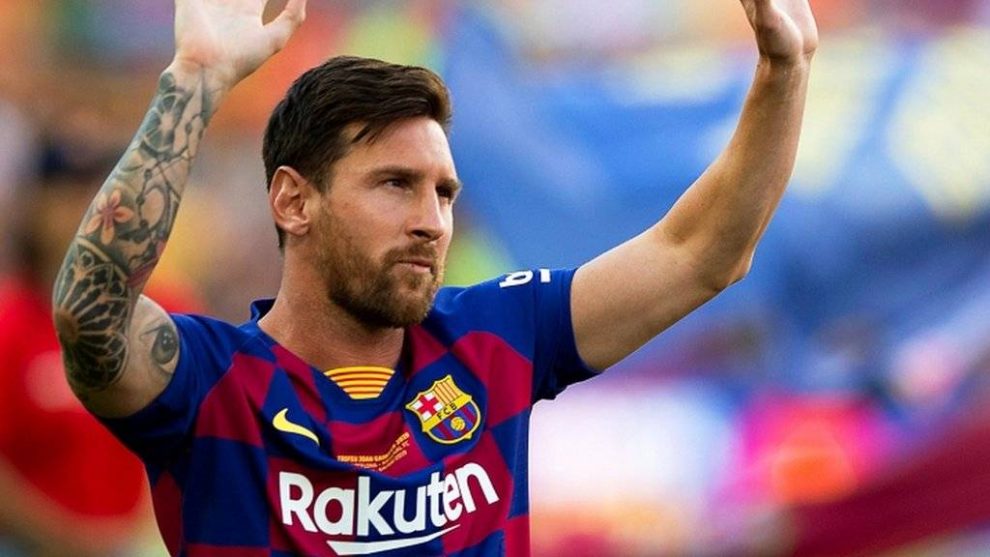 Argentine footballer, Lionel Messi’s future remains to be one of the biggest talking points in world football. On Sunday, as he arrived at a press conference to confirm his Barcelona exit, Messi was in tears. He also received a standing ovation as he explained how difficult a decision it was for him to leave the club where he had been playing since he was 13 years old.

“This is very difficult, I was not prepared for this. Last year I was convinced to leave, but this year we were, my family and I wanted to continue here, in our house,” Messi said.

“Today I have to say goodbye, I arrived very young at 13 years old, and after 21 years I am leaving with my wife and three children,” he added. Speaking further, Messi said: “I have no doubts after being away for several years, we will return because I promised my children.”

Messi’s contract with Barcelona recently came to an end after which it was reported that he will be signing a new contract with the club. However, that wasn’t the case and he has left Barcelona.