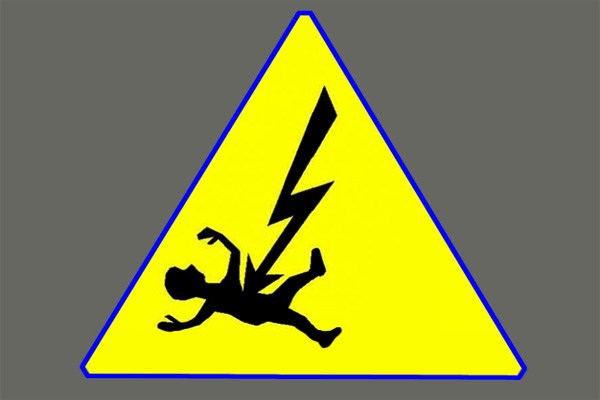 GANDERBAL: A lineman of Power Development Department (PDD) was injured due to electrocution in Wangath area of Ganderbal district in Central Kashmir on Wednesday morning.

The victim has been identified as Mehboob Sheikh, son of Abdul Shakoor Sheikh a resident of waniyaram wangath District Ganderbal.

Reports reaching The Despatch said, Mehboob Sheikh was rushed to Trauma Hospital, Kangan, where he is undergoing treatment when last reports came in.

Meanwhile, locals have alleged that the power Inspector called the lineman twice and informed that power line has been cut. However as soon as the lineman touched the powerline, he got an electric shot.

“There were some issue with the transformer. We called the lineman to look out a the issue. The lineman then called the power inspector twice to check whether he had shut down the power line. The electricity inspector gave the node twice, following which the lineman touched the wire and got an electric shock”, alleged one of the locale.

He added that it is because of the negligence of power inspector that the lineman suffered the injury and action must be taken against him.

Meanwhile, Kangan police has taken cognizance in this regard.