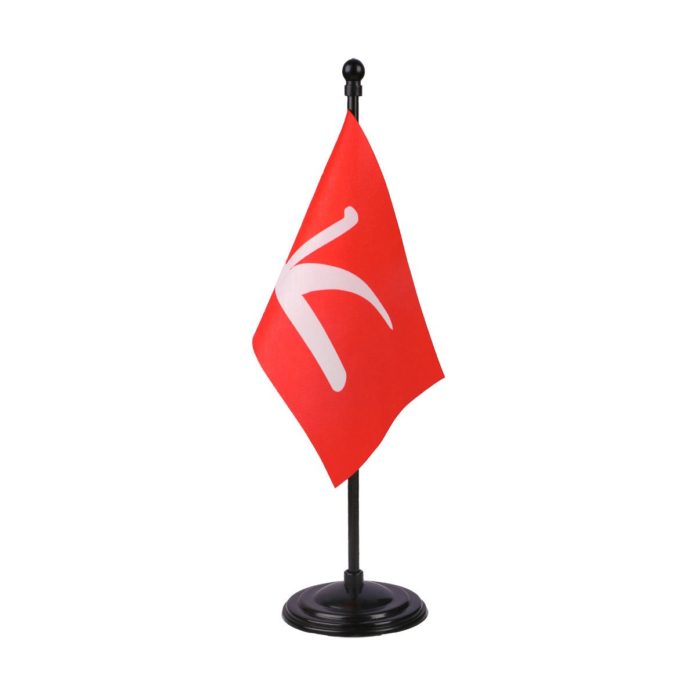 Srinagar,  Aug 13: Jammu and Kashmir National Conference on Thursday said the assertions of Lt. Governor on the development scenario of the past 70 years in J&K  are not supported by facts on ground, saying  there is little material basis to such mythical claims.

Party’ Member of Parliament from Baramulla, Muhammad Akbar Lone while expressing dismay over the claim of the Lt. Governor wherein he necessitated for a need to introspect what J&k had got in past 70 years, said that had the LG taken some time to go through the post independence history of J&K, he would not have come up with such untaught assertions.

“The assertions should not be seen in isolation, it is a part of a larger myth making factory that works day in day out to give credence to the measures undertaken on the 5th of august last year.  Seeing him pontificate people about rural development and people’s participation is rather hilarious.  His claims on strengthening grass root democracy and empowering institutions are also not borne out by the situation on ground in J&K. One is at wits end to ascertain which democracy he is alluding to. Perhaps the one which was throttled! For the last one year we have only seen caging of representative voices, parliamentarians, former legislators, chief ministers, and other political activities in J&K. People also remember how democracy was throttled by not allowing political outfits to form a duly elected government in J&K; tragedy that followed the dissolution of the J&K legislative assembly was no less than murdering democracy,” he said.

“More or less 12000 vacant panchayat seats are awaiting elections; the government has not been able to conduct elections for them as well. The sole purpose of such a statement is to dismember the political power of people of J&k, and that is being done by demeaning the contribution of legitimate representatives of people of J&K.”

Lone said it was a known fact how land reforms brought much needed dividends to the poor in terms of poverty alleviation. “Our was the first state to introduce reforms. The measures like absentee landlordism, abolition of big landed estates and single line administration went a long way in eradicating poverty in rural Kashmir.  Implementation of Panchayati Raj preceded the implementation of Panchayati Raj in the rest of the country. The revolutionary pro poor measures undertaken by Sher-e-Kashmir had awe spired Nehru and other world leaders,” he said.

Member of Parliament said that the ascertains of Lt. Governor suggest that nothing substantial was achieved for seventy years and that the special status of the state was the biggest hurdle in putting the state on the track of development. “If the LG cares to look from where he made this statement , he will spot a World class agricultural university, and a few miles away from it, he will come across State of the art SKIMS.  In addition to this Children’s hospital, district hospitals, the biggest maternity health care center Lal Ded, B&J hospital were also commissioned under the brief stint of Sher-e-Kashmir as chief minister of the state of J&K,” he said.

“Dr. Farooq led government kept up with the rhythm of good work done during Sheikh’s sahib’s tenure.  The development done post 1996 by the government with Dr Sahib in its vanguard is for all to see. It is needless to say what the state of affairs in J&K was at that time.  It was a herculean task to put the state back on the track of peace and development and it goes without saying how zealously he worked to rebuild what was destroyed, restore the writ of government, and infuse a sense of faith in people towards democracy,” he said.

During Omar sahab’s tenure as chief minister every single sector of the state got a flip, in particular the health and education sector, he said. “Many social schemes were started to provide succor to the poorest of the poor and deprived. Special schemes of girls and an employment program for youth were some of the initiatives that were taken. SKEWPY was one such initiative.”