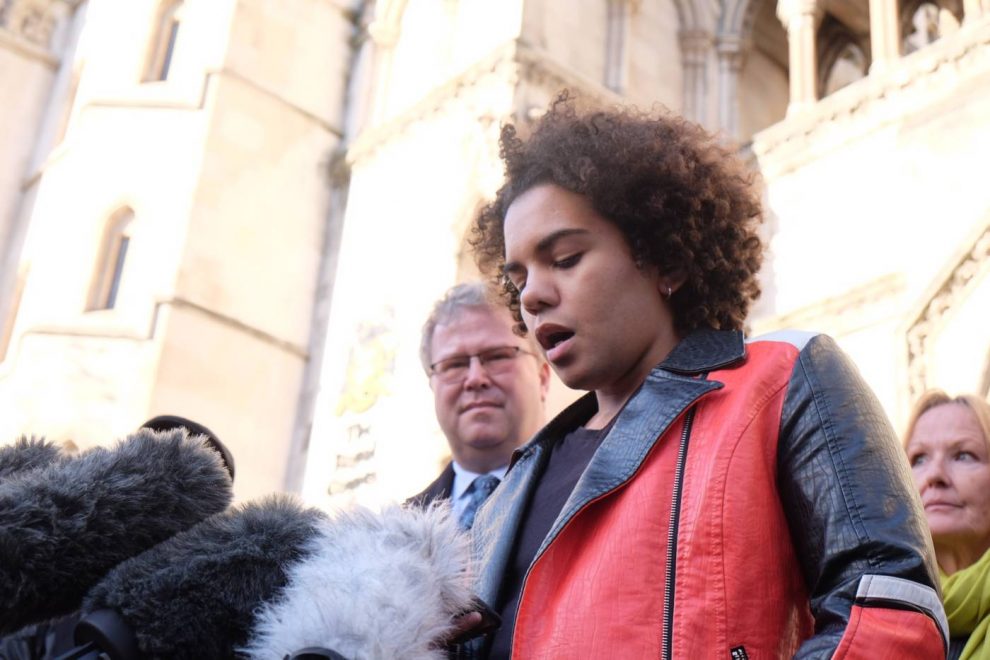 LONDON: British LGBT+ groups have received a surge in calls and emails from transgender children and parents following a court ruling this week that will force doctors to get a judge’s approval before prescribing puberty-blocking drugs to under-16s.

The High Court ruled on Tuesday that it was unlikely that children under 16 could give informed consent to treatment with the drugs – prompting NHS England to update its guidelines to require prior court authorisation.

Calls to a helpline run by Manchester-based LGBT Foundation trebled compared to the same week last year, a spokeswoman said on Friday, while Mermaids – which offers support to trans children and their families – saw a 60% rise in emails.

“People are literally panicking,” said Mermaids Chief Executive Susie Green. “We’re just trying to keep on top of it, to keep our service users in a position where they feel informed … because people are so distressed and upset.”

Trans advocacy group Gendered Intelligence is putting on an emergency information session for parents and carers next week about the ruling, which has fueled global debate about the age at which a child can choose to transition gender.

Critics of the judgement say the effects of puberty blockers are reversible and alleviate psychological distress in trans children during puberty, while those in favour of tighter controls argue that the drugs’ long-term effects are unknown.

Some parents were relieved by Tuesday’s verdict, said Stephanie Davies Arai of Transgender Trend, a campaign group that gave evidence in the case against the use of the drugs and received a 10-fold increase in contacts online this week.

“(The parents) have been really worried because they don’t want their children to go onto treatment, medical interventions,” she said.

Increasing numbers of adolescents globally are seeking to change gender, raising questions about parental rights, child autonomy and the age at which someone can make serious medical decisions.

There has been a nearly 30-fold rise in child referrals to the Gender Identity Development Service (GIDS), England’s only youth gender identity clinic, in the past decade.

About 2,660 under-18s were referred in the year to March, but only 161 in that same year were referred to specialists who prescribe puberty blockers, said a spokeswoman for the Tavistock & Portman NHS Foundation Trust, which runs GIDS.

GIDS, for which waiting lists are more than 18 months, has been criticised by some parents and trans young people for not offering enough information and support after Tuesday’s ruling, including for those already on puberty blockers.

It said on its website that it had stopped new referrals for puberty blockers while it continued to work out the legal implications of the judgment, which the Tavistock is appealing.

The spokeswoman said extra staff were answering phone calls from patients and their parents.

U.N. warns 2021 shaping up to be a humanitarian catastrophe
Snowboard pioneer wants more people on the slopes to fight climate change
Comment