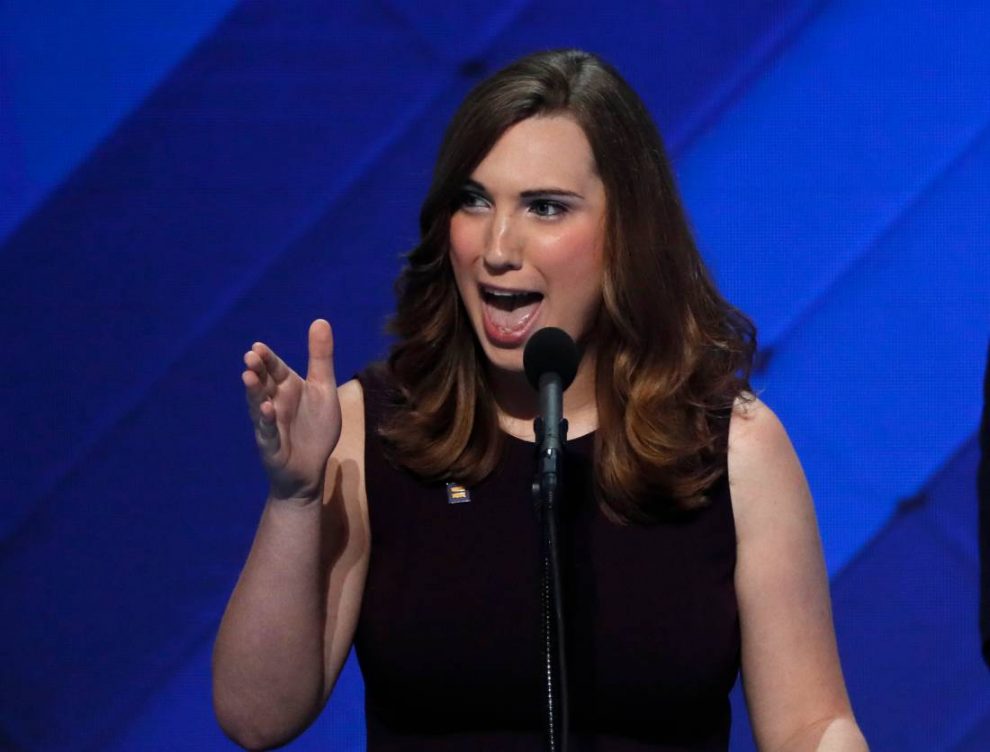 LONDON: LGBT+ candidates have surfed a rainbow wave to victory in the U.S. elections with a series of historic wins, including Sarah McBride becoming the first openly transgender person to win a State Senate seat.

At least 35 of a record 574 LGBT+ candidates on the ballot were estimated to have won as of early Wednesday, including Ritchie Torres and Mondaire Jones, respectively the first out gay Afro-Latino and Black men elected to Congress.

“Tonight’s wins for LGBTQ people of colour and transgender Americans across the country are historic and long overdue,” said Sarah Kate Ellis, president of the LGBT+ rights organisation GLAAD, in a statement.

“Their victories represent a leap forward for LGBTQ acceptance and a demand for more of the progress and equality that their very presence demonstrates.”

McBride, who became the first trans person to address a major party convention when she spoke at the Democrat National Convention in 2016, is the country’s highest ranking openly trans official after winning the Delaware State Senate race for the party.

She tweeted that she hoped her victory “shows an LGBTQ kid that our democracy is big enough for them, too”.

Other landmark victories included Mauree Turner, who identifies as non-binary, or as neither male or female, and became Oklahoma’s first Muslim state representative, according to the LGBTQ Victory Fund, which backs LGBT+ candidates.

A National Election Pool exit poll conducted by Edison Research indicated that LGBT+ voters represent 7% of the 2020 electorate, higher than the estimated 4.5% of the adult population.

LGBT+ voters made up 6% of the electorate in the 2018 midterm elections, and 5% in the 2016 presidential elections.

As the 2020 presidential election result teetered on a knife edge, with millions of votes still uncounted, LGBT+ rights groups said the early wins showed the growing political importance of the community.

“Over the last three elections, the share of LGBTQ voters has continued to increase, solidifying our community as a key rising constituency that politicians must court,” Human Rights Campaign (HRC) president Alphonso David said in a statement.

“Our issues matter, our votes matter and politicians around the country have taken notice.

In an emotional video interview posted to social media before his win was confirmed, Torres thanked his mother for helping his campaign in South Bronx.

“I would not be here today if it not were for my mother,” he told reporters from Spectrum NY1, a local TV channel.

“And South Bronx is full of mothers like mine who have suffered and struggled and sacrificed so that her baby boy can have a better life than she did.”