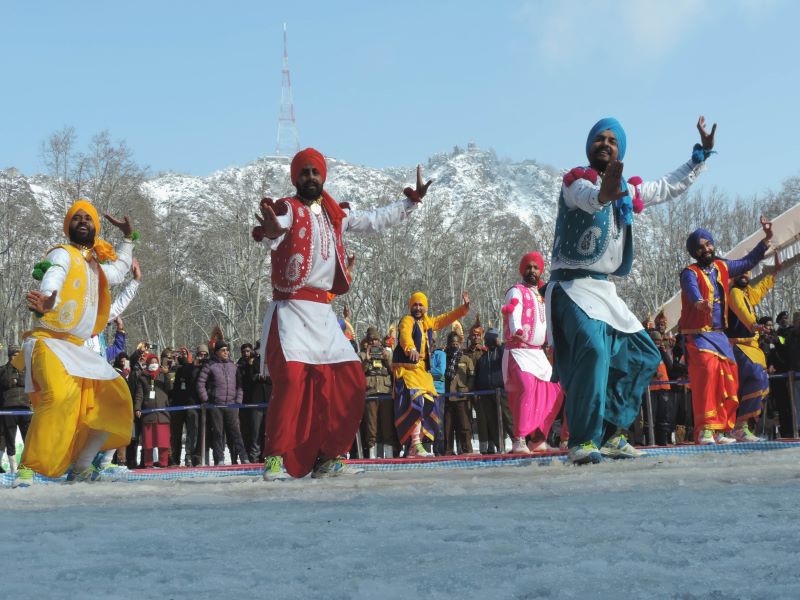 SRINAGAR: The Jammu and Kashmir administration on Sunday said that Lieutenant Governor Manoj Sinha will preside over the main function on January 26 in Jammu while his Advisor, Rajeev Rai Bhatnagar will take a salute at Srinagar.

Moreover, District Development Council (DDC) chairpersons will preside over the main functions in their respective districts, according to a circular issued by the government. Block Development Council chairpersons and Presidents of Municipal bodies shall preside over and take salute in separate January 26 functions to be held at the concerned Sub-Divisional and Municipal headquarters, the circular reads.

The Lieutenant Governor will preside over the main Republic Day function to be held at MA Stadium Jammu here.

While the L-G’s Advisor R R Bhatnagar will preside over the function at Srinagar.

Also, incase of non-availability of any BDC & Municipal Chairperson, the Concerned SDMs, Tehsildars, and other senior officers have been authorized & designated to preside over the functions and take salutes respectively. (GNS)

The Dispatch is present across a number of social media platforms. Subscribe to our YouTube channel for exciting videos; join us on Facebook, Intagram and Twitter for quick updates and discussions. We are also available on the Telegram. Follow us on Pinterest for thousands of pictures and graphics. We care to respond to text messages on WhatsApp at 8082480136 [No calls accepted]. To contribute an article or pitch a story idea, write to us at [email protected] |Click to know more about The Dispatch, our standards and policies
TagsTheDispatch RepublicDay