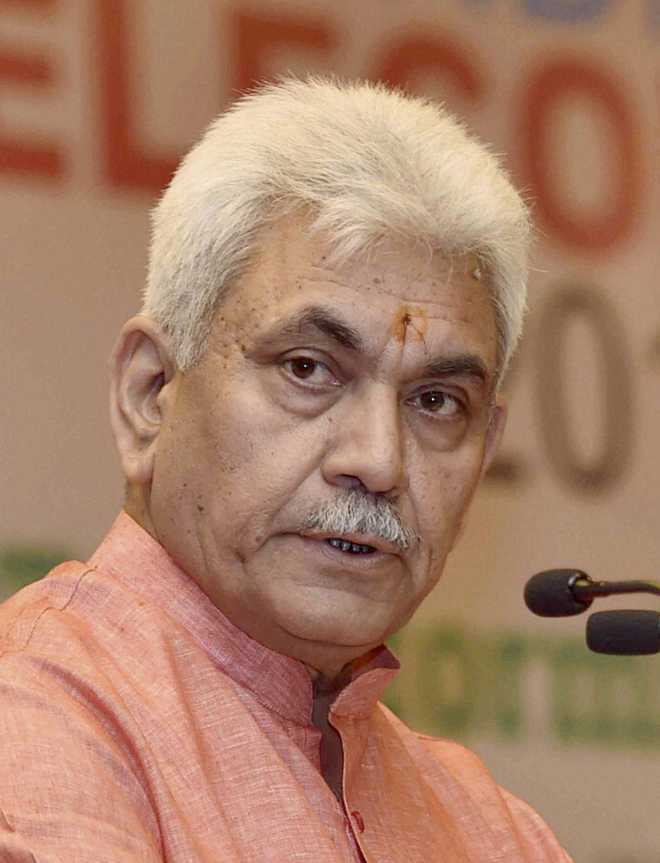 The Lt Governor observed that the virtues of liberty, equality and fraternity; which were held supreme by Baba Saheb Bhimrao Ambedkar during the compilation of the Constitution, are still equally relevant for us today.

71 years ago, the foundation of a sovereign and united modern India was laid, at the heart of which lies our Constitution, said the Lt Governor, adding that, we all must work together to uphold the unity in diversity of India and celebrate the day as a mark of gratitude and respect to the framers of the world’s lengthiest written Constitution of the largest democracy.

The Lt Governor urged all the citizens of J&K to follow the path shown by the founding fathers of the Constitution and to perform our fundamental duties with equal enthusiasm with which we enjoy our fundamental rights.

Advisors to the Lieutenant Governor, Chief Secretary, Financial Commissioners, Administrative Secretaries, and officers & officials of the Civil Secretariat were present in large numbers on the occasion. (GNS)