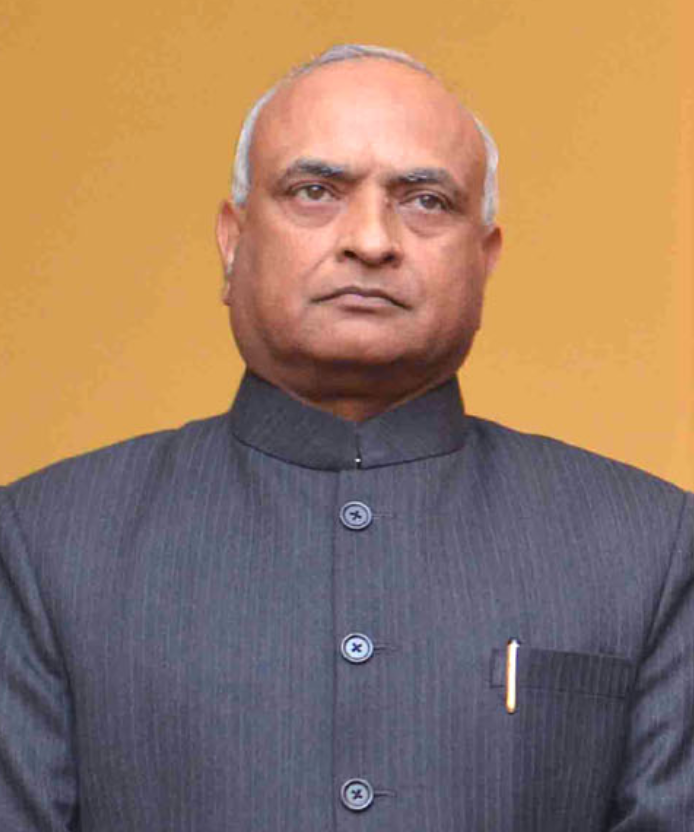 Leh:  Ladakh Lt Governor (L-G) R K Mathur on Wednesday appreciated the Defence Research and Development Organisation (DRDO) for its contribution to various sectors in the union territory, and requested for continued support for development of the region.

Conveying his gratitude for the aid provided to the UT during the pandemic, the L-G said Ladakh was able to timely receive essential items like masks, sanitisers, ventilators and Viral Transport Mediums (VTMs).

With the setting up of an RT-PCR laboratory at DIHAR, DRDO Leh, in July last year, Ladakh has been able to enhance the rate of testing to identify COVID-19 cases in the union territory, the official said.

Mathur appreciated the DRDO for the anti-COVID oral drug, 2-deoxy-D-glucose (2-DG), developed at its Institute of Nuclear Medicine and Allied Sciences, and said this invention was yet another example of the scientific prowess of the agency.

The Lt Governor spoke of the various advanced methodologies introduced by DIHAR in the agricultural sector which has proved to enhance overall output, the official said.

DIHAR has played a vital role in the implementation of the Mission Organic Development Initiative (MODI) scheme in Ladakh which is to become the major contributor in taking Ladakh forward towards carbon neutrality, Mathur said.

He said the polycarbonate greenhouse developed by them is an apt solution to redress the shortage of fresh vegetables during winters in Ladakh.

DIHAR has brought about notable advancements in other sectors in Ladakh like the introduction of the hydroponic system of agriculture, addressing the issue of the codling moth in apricot trees and improvement in dairy processing sectors.

Setting up of a fruit processing plant at Khaltsey for Ladakhi apples will also be carried out under the aegis of the DRDO by DIHAR, the spokesperson said, adding that the plant is expected to be functional by the month of September.