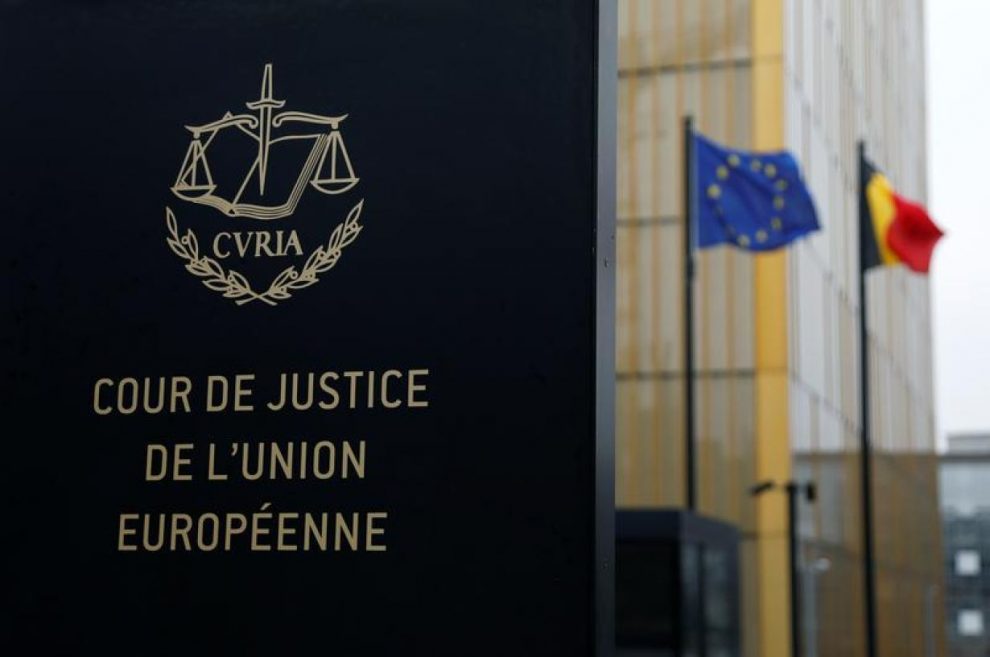 LONDON: A baby left without a nationality after she was born in Spain to a same-sex couple from Bulgaria and Gibraltar is at the centre of a test case to be heard by the European Union’s top court on Tuesday.

Lawyers say Bulgaria has put one-year-old “Baby S” at risk of prolonged statelessness after refusing to provide a birth certificate and citizenship because of discrimination towards her parents’ sexual orientation.

The hearing at the Luxembourg-based court is being seen as an important test case for many other so-called “rainbow families” in Europe who face similar dilemmas.

Experts on statelessness say if “Baby S” cannot acquire citizenship she may not be able to go to school, access healthcare and state benefits, or get jobs later in life.

Her parents, who live near Barcelona, have not yet been able to introduce their daughter to their families abroad because they cannot get her a passport.

After she was born in December 2019, “Baby S” received a birth certificate in Spain listing both her mothers.

However when her Bulgarian mother, who uses the pseudonym Kalina, requested a Bulgarian birth certificate for her daughter so she could apply for citizenship, she said officials told her a baby could not have two mothers.

Bulgaria’s constitution defines marriage as the union of a man and a woman.

“It’s caused us a lot of upset. This discrimination feels very personal and has shocked us,” Kalina told the Thomson Reuters Foundation.

The couple cannot obtain Spanish citizenship for their daughter as neither of them is a Spanish national.

Gibraltar is a British Overseas Territory located on Spain’s southern tip but British laws mean Kalina’s wife cannot pass on her British citizenship as she acquired it by descent.

Kalina’s lawyer will urge the Court of Justice of the European Union to request Bulgaria provide “Baby S” with a birth certificate and nationality.

The Luxembourg-based court, which ensures EU countries comply with the bloc’s laws, is also considering a similar case where Poland refused to issue a birth certificate for a child born in Spain to Polish and Irish mothers.

“This ruling will be important for many people,” said Kalina’s lawyer Denitsa Lyubenova.

“There are a lot of same-sex couples in Europe in the same position, whose children are at risk of statelessness because EU member states in central and eastern Europe do not recognise their family status.”

European Commission President Ursula von der Leyen has said she will push for mutual recognition of family relations in the European Union under a new strategy to strengthen LGBT+ rights.