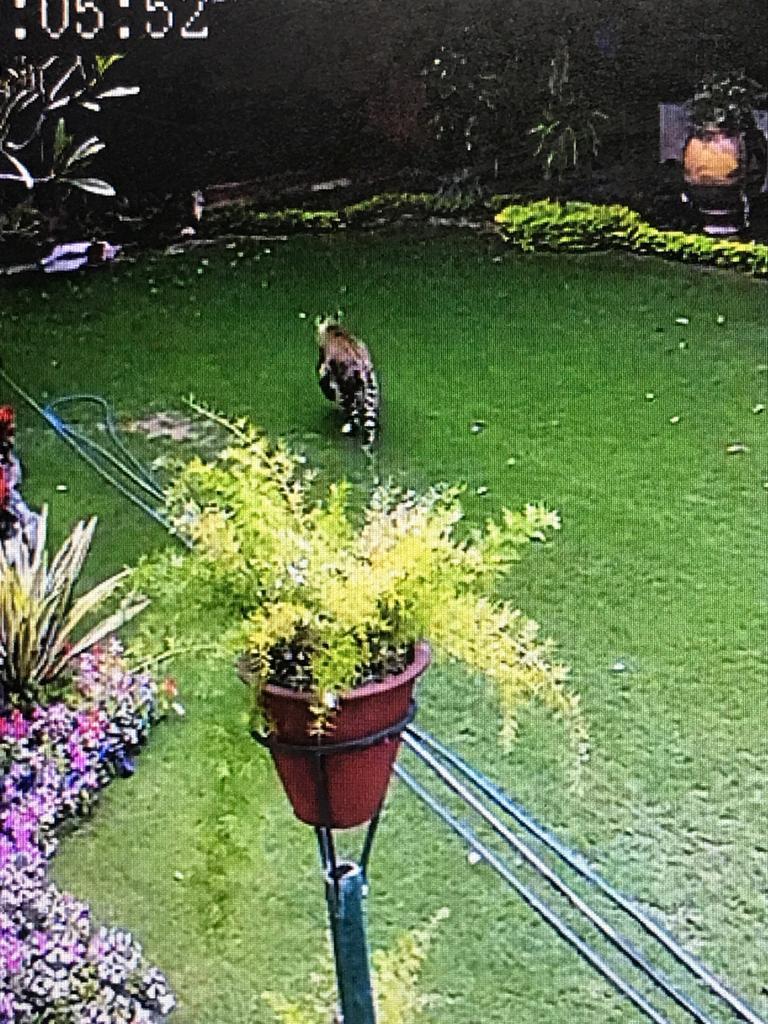 The Dispatch Staff
Add Comment
The injured was shifted to GMC&H for treatment while the authorities are making efforts on the nab the leopard.

JAMMU: One person seriously injured in leopard attack which was spotted in the city at Gandhi Nagar area.

The injured was shifted to GMC&H for treatment while the authorities are making efforts on the nab the leopard.

Authorities on Tuesday sounded alert in Jammu locality after a leopard was spotted in Green belt park near Gandhi Nagar, thus creating panic in the area.

Officials said that a leopard was spotted in a dilapidated structure in Jammu’s green belt park near Gandhi Nagar while teams of wildlife protection have rushed to the spot.

Eyewitnesses said that teams of wildlife protection department as well as police have rushed to a location near green belt park at the site of a dilapidated structure of a Government department where a leopard was spotted.

One person injured after being attacked by a leopard in Green Belt Park in Gandhi Nagar area of Jammu. Wildlife department is present at the spot.

They said the teams are carrying out an operation. Officials said that efforts are on to capture the wild animal.