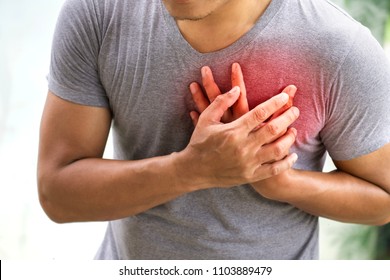 Locals told that a 37-year-old man from Dadipora fell unconscious at his home last evening following which he was rushed to a nearby hospital where doctors declared him dead on arrival. He was a lecturer by profession at GHSS Qaimoh, locals said.

They said a Class 9th student living in his neighbourhood, after hearing the news of the lecturer’s death, too, suffered a massive cardiac arrest and died on the spot. They identified both the deceased as Mysar Maqbool (37) and Sameer Ahmad Wani (14) from Dadipora, Kulgam.

A pall of gloom descended in the entire village after the death of two youth. Meanwhile, sources said that a girl in the neighboring village of Zadipura suffered a minor heart attack and was shifted to Srinagar for treatment, saying that her condition is said to be stable.