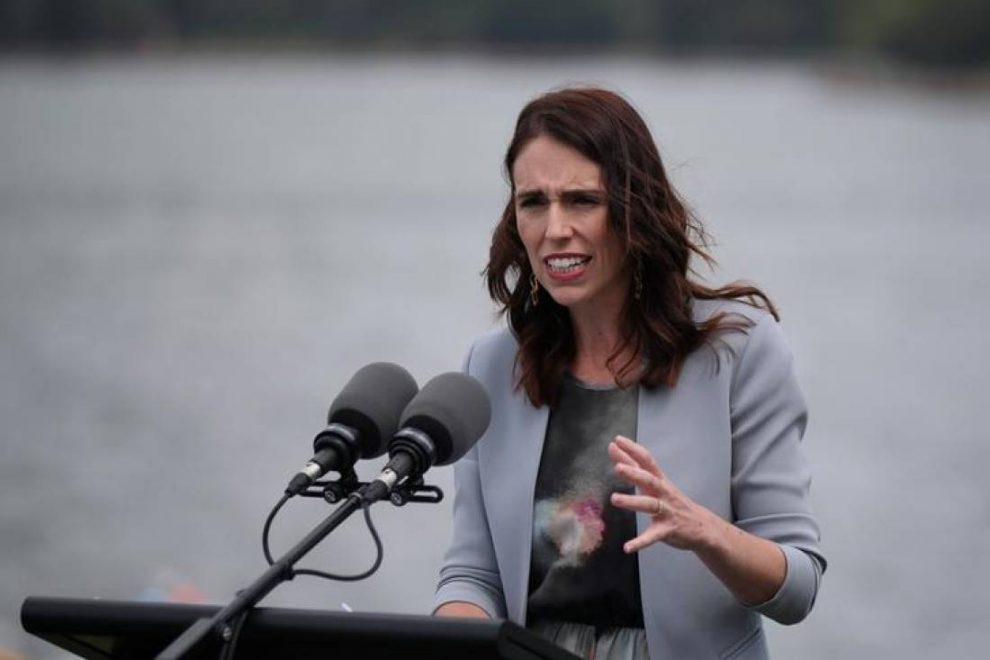 NEW YORK: Female leaders who have stood out for their handling of the coronavirus earned honors on Tuesday in the annual Forbes list of the world’s 100 most powerful women, which highlighted women’s roles in battling the global pandemic.

Women from prime ministers to corporate executives earned spots in the list for their achievements helping mitigate and control the deadly contagious virus, which has infected more than 67 million people and caused 1.54 million deaths, Forbes said.

“Where they differ in age, nationality and job description, they are united in the ways they have been using their platforms to address the unique challenges of 2020,” Forbes said on its website.

It quoted Norwegian Prime Minister Erna Solberg, also on the list, who said recently that “countries where human rights are respected and where women are able to reach top positions in society are also the countries that are the best-equipped to handle crises by Covid-19.”

New Zealand eliminated coronavirus infections with a strict lockdown, reporting just over 2,000 cases of the virus and 25 deaths.

Taiwan kept the pandemic under control after instituting strict restrictions and largely closing its borders in January, long before Western countries, limiting cases of the virus to just over 700 and seven deaths, it said.

Of the 17 newcomers to the Forbes list, Carol Tomé, chief executive of United Parcel Service, where delivery volumes skyrocketed during lockdowns, and Linda Rendle, chief executive of Clorox, which boosted production of cleaning goods, were noted for their work.

At CVS Health, Karen Lynch, who becomes chief executive in February, took over the pharmacy giant’s COVID response and extensive network of testing sites. In 2021, she will be responsible for overseeing vaccine distribution at the company’s nearly 10,000 U.S. locations.

Stacey Cunningham, the first woman to head the New York Stock Exchange, made the “swift” decision to shut down in-person trading as the virus was spreading in March, it said.

German Chancellor Angela Merkel for a tenth consecutive year headed up the group of 100 women that also included leaders in entertainment, technology, philanthropy and finance from 30 countries.