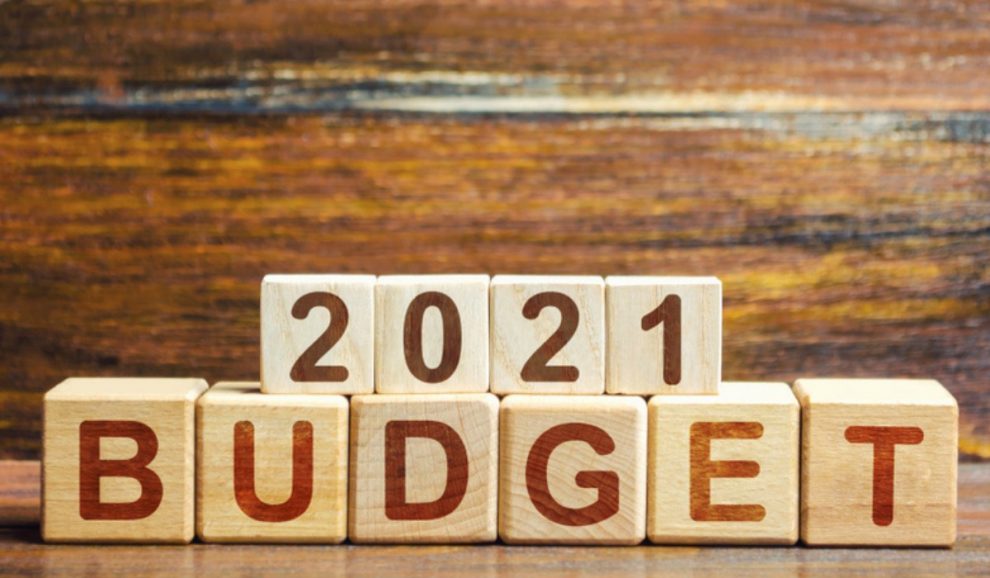 Economists, banking and tax experts are lauding the budget proposals presented by Union Finance Minister Nirmala Sitharaman today. Speaking to All India Radio, President of IMC Chamber of Commerce and Industry, Mr. Rajiv Podar said it is a  growth oriented budget as was being demanded by the industry.

IMC’s former President Bhavana Doshi said the budget has ensured stability in the tax regime, adding that there has been no COVID cess. Stating that it is a very balanced budget, Chairman, IMC International Business Committee, Dinesh Joshi said budget proposals regarding infrastructure, health and MSME will boost the industry.

Mahendra Kumar Chauhan, a banking expert hailed the announcement made with regard to disinvestment, privatisation of PSU banks and increasing FDI in insurance. Ajit Mangrulkar, DG, IMC said it is a well-planned budget focused on healthcare and infrastructure.

As the stock markets soared post the budget announcements, the Managing Director and CEO of Bombay Stock Exchange. Mr. Ashishkumar Chauhan said it is a visionary budget and the markets are buoyant as no new taxes and levies have been imposed. He said the rationalization of tax structures for Foreign Portfolio Investors, Infrastructure Investment Trust and Real Estate Investment Trusts will also help attract more funds. He added that tax efficient zero coupon bonds for infra financing will bring in significant flows and enhance the role of the capital markets in nation building.

Jammu Chamber of Commerce and Industry ( JCCI) has welcomed the union budget 2021. While talking to the Doordarshan Jammu, Arun Gupta, President JCCI said that “Modi government’s announcement of increasing the budget for the health sector is appreciable.”

Gaurav Gupta (General Secretary, JCCI and Social Activist) said that  taking into consideration the Covid-19 pandemic which badly affected every sector of economy ,  this budget has something for everyone. And the key focus is to make India Atmnirbhar in the health sector is truly a welcome step.

The Chairperson of Space Kids India, Dr. Srimathy Kesan said that she was happy to hear their project satellite will be carried through PSLV C 51.

Tax consultant Purnendu Bhadra described the budget as visionary and told AIR that the thrust on infrastructure laid by the finance minister was required for quick recovery and growth.

Talking to AIR, the senior vice president of the Merchant Chamber of Commerce Rishav Kothari said the budget is growth oriented.

Depankar Sengupta, Professor of Economics in University of Jammu  termed the  budget as well planned wherein the Finance Ministry has given special focus on Health, Infrastructure, Education, Industries. Talking to DD News, Prof. Sengupta  said that at a time  when almost all economies in the world have suffered huge losses ,India has given much focus on revival as well as growth of economy which is a positive approach.