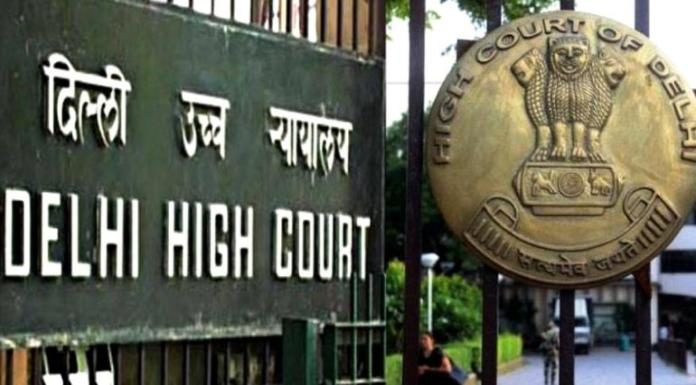 A bunch of lawyers on Friday mentioned before the Chief justice of the Delhi High Court the issue pertaining to the “misconduct” of some advocates after they failed to get immediate relief in connection with the Jamia violence.
The High Court said that it will refer the matter to a committee, which will take an appropriate decision. The lawyers prayed that the court takes suo motu cognizance under the Contempt of Court Act against the advocates who raised “shame” slogans after the hearing in Jamia violence matter on Thursday.
We need to take strong action to avoid the recurrence of this type of event in the future, the lawyers submitted. They said that the conduct of some lawyers has degraded the image of legal fertility. The lawyers submitted that the conduct reflects that they do not have faith in the judiciary.
One lawyer even suggested that CCTV footage be checked and contempt actions initiated against those guilty.
The High Court had on Thursday posted for February 4 the petition related to the violence in Jamia Millia Islamia and issued a notice to Central government and Delhi Police.
After the court denied an earlier date for the hearing as requested by the petitioner’s counsel, the lawyers raised ‘shame, shame’ slogans in the court.
Several protesters and policemen had sustained injuries during the protest against the new citizenship law near the Jamia Nagar area which turned violent on Sunday. At least three buses were set on fire and other public properties were also damaged in the protest.