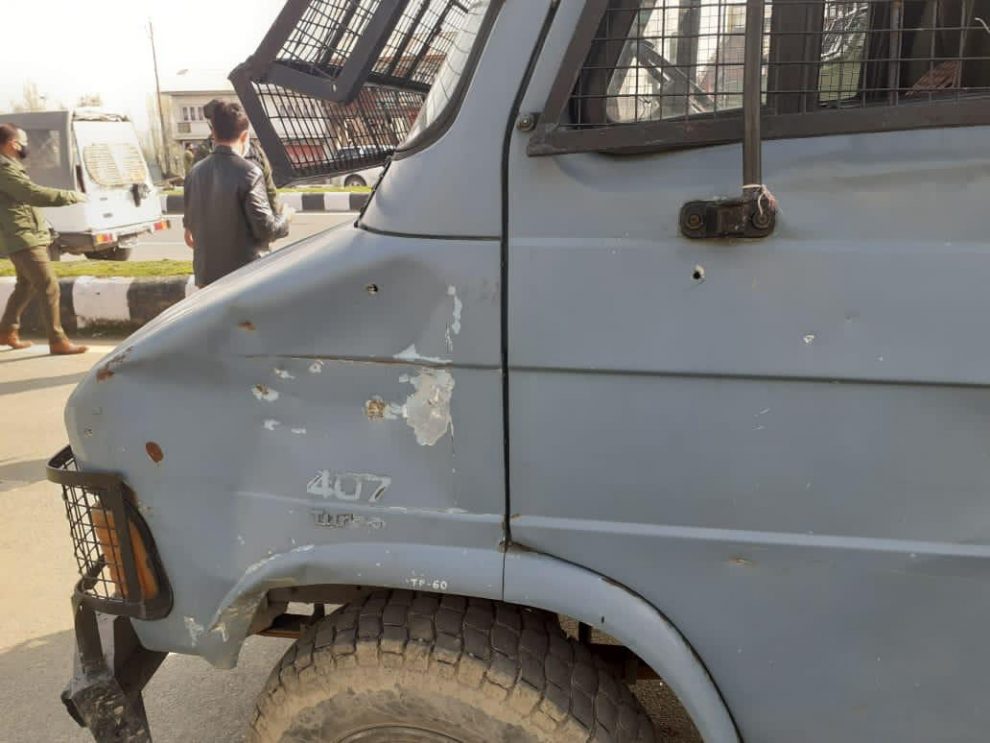 Srinagar, March 25: Two CRPF personnel including a Sub-Inspector were killed and many others were injured in an attack by militants in Lawaypora in the outskirts of Srinagar on Thursday afternoon, officials said.
“Driver of the vehicle which was attacked upon succumbed to the injuries,” OPS Tiwari, a spokesman of CRPF, told the news agency.

He identified the driver as Ashok Kumar, a resident of Chandigarh. Earlier, an ASI of the 73 battalions, identified as GD Manga Ram Dev Barman, was killed in the attack.

“The CRPF personnel from 73 battalion where discharging ROP duties when they were attacked by some militants at Dilshan hotel and Noora hospital area. Four of them were injured and one of them (ASI) succumbed later,” OPS Tiwari said.
Sources said militants decamped with an Ak-47 rifle from the CRPF men during the attack.

Police in a tweet said that Inspector General of Police Kashmir Zone, Vijay Kumar and all ranks of police pay tributes to the duo and stand with their families at “this critical juncture”.

Meanwhile, the entire area was cordoned off immediately to nab the fleeing militants, an official said. When this report was filed, no arrests were made, they added. (GNS) 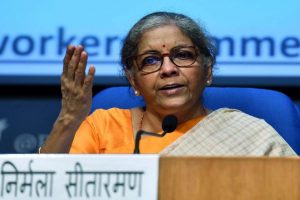