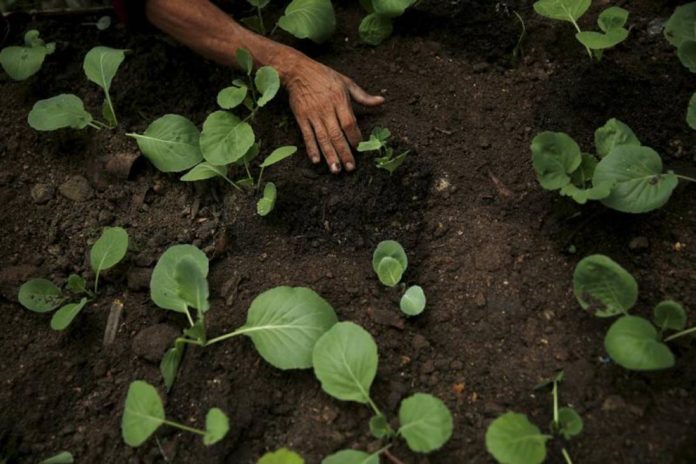 BOGOTA: Latin America could create 15 million new green jobs in climate and nature protection over the next decade if countries aim to cut carbon emissions as part of a sustainable economic recovery from the coronavirus crisis, researchers said on Wednesday.

Reducing planet-heating emissions to net zero by 2050, in a bid to meet global warming goals, would require decarbonising the region’s economy, including transport, agriculture and manufacturing, said a report by the Inter-American Development Bank (IDB) and the International Labour Organization (ILO).

“The trade-off between jobs, sustainable growth and environmental sustainability is a myth,” said Vinicius Pinheiro, the ILO’s regional director for Latin America and the Caribbean.

“The truth is that it’s possible to create jobs and combat climate change at the same time,” he told journalists.

The report’s net total of 15 million jobs is based on the assumption that countries will gradually phase out fossil fuels in their energy sectors, improve energy efficiency, invest in carbon capture and storage technology, and shift consumer diets.

“Decarbonisation needs to be seen as an opportunity to create jobs and economic growth in all Latin American countries,” said Graham Watkins, lead environmental specialist and acting chief of the IDB’s climate change division.

“There are more wins than losses during the process of decarbonisation,” he said, adding that about 7 million green jobs could be created in Brazil and 2 million in Mexico.

The ILO defines green jobs as “decent jobs that directly contribute to environmental sustainability, either by producing environmental goods or making more efficient use of natural resources”.

To progress towards net-zero emissions, diets need to move away from meat and dairy consumption towards more plant-based food, which in turn can help stem deforestation, the report said.

Latin America loses more tree cover every year than any other region in the world, especially in its Amazon rainforest, a process that fuels greenhouse gas emissions, as felled forests release the carbon they store when they are burned or rot.

Beef production is widely recognised as one of the key drivers of forest clearance in South America.

Eating less meat and other animal products would “take pressure off the forests”, Watkins said.

Latin America and the Caribbean – the world’s largest net food-exporting region – is home to nearly half the planet’s tropical forests and about a third of its freshwater resources, the report noted.

Its rich biodiversity means it is “well-endowed to make a transition to net-zero”, the report said.

That would involve creating new green jobs in ecotourism and sustainable agriculture, as well as provision of ecosystem services such as crop pollination, water purification and carbon sequestration – worth $125-140 trillion a year globally.

Last year, Chile pledged to become carbon-neutral by 2050, a mission that includes closing its 28 coal power plants by 2040.

But “the road to a net-zero carbon world is littered with obstacles”, the report warned.

One issue is whether people employed in livestock farming will have the skills needed to shift to plant-based production, if consumer demand evolves, while some land is suitable for raising animals but not for growing crops, it added.

And businesses will have to adopt cleaner technology, which requires governments to provide financial incentives and support.

“Without doubt, it won’t be an easy path,” Watkins said.

In addition, more than four in every five new green jobs would likely be filled by men as they traditionally dominate sectors like agriculture, the report predicted.