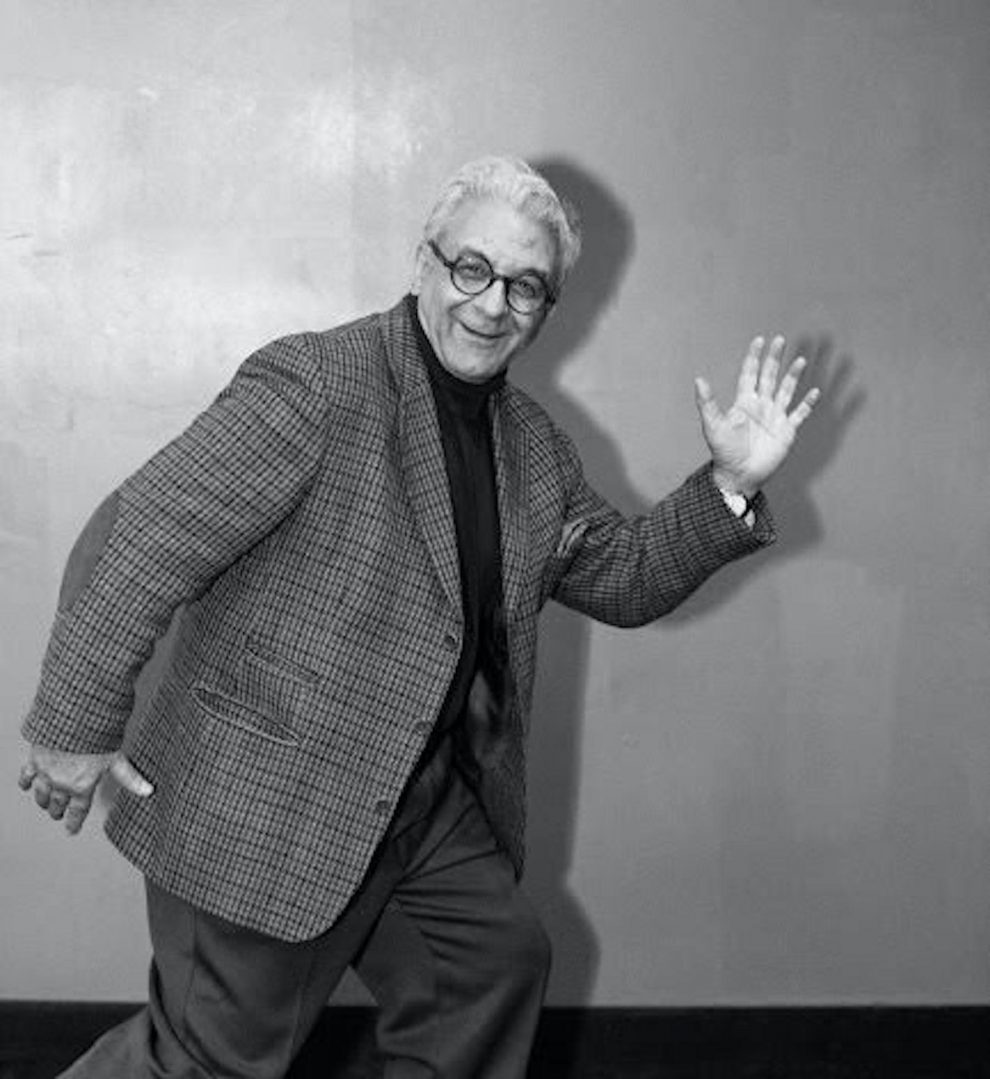 ‘Last Night I Dreamt I Was in Kashmir Again‘

‘May our chinar tree last a thousand years,’

of our home where I was born a Scorpio

at midnight. In autumn each leaf burst into

a flower. We gathered the remains of dyes

together, packing cinders in a clay pot

intertwined in bright wicker, his kangri.

‘A symbol of our culture,’ he said,

cloaking it between his knees under

of brown houndstooth made by Salama,

for Grandfather who said the embers

warmed his bones. ‘We are all bones

under the houndstooth,’ my father said.

He was sun-withered, pouring morning tea

from a samovar alone beside an amputated

have they annulled the Partition?

But he still parts his hair in the center.

A Himalayan glacier ruptured its bank.

The valley was again a lake it used to be.

I was a shikara I was rowing. I was

crewel curtains adorning the shikara I was

moments ago. I was a signal tower collapsed.

Barrenness had become a thousand things.

Excerpted with permission from My Mother’s Scribe: Poems and Tales, Rafiq Kathwari, Yoda Press. Read more about the book here and buy it here.

Join The Dispatch Whatsapp Group to stay updated
The Dispatch is present across a number of social media platforms. Subscribe to our YouTube channel for exciting videos; join us on Facebook, Intagram and Twitter for quick updates and discussions. We are also available on the Telegram. Follow us on Pinterest for thousands of pictures and graphics. We care to respond to text messages on WhatsApp at 8082480136 [No calls accepted]. To contribute an article or pitch a story idea, write to us at [email protected] |Click to know more about The Dispatch, our standards and policies
TagsMy Mother's Scribe Patrick Kavanagh Poetry Award Rafiq Kathwari Yoda Press