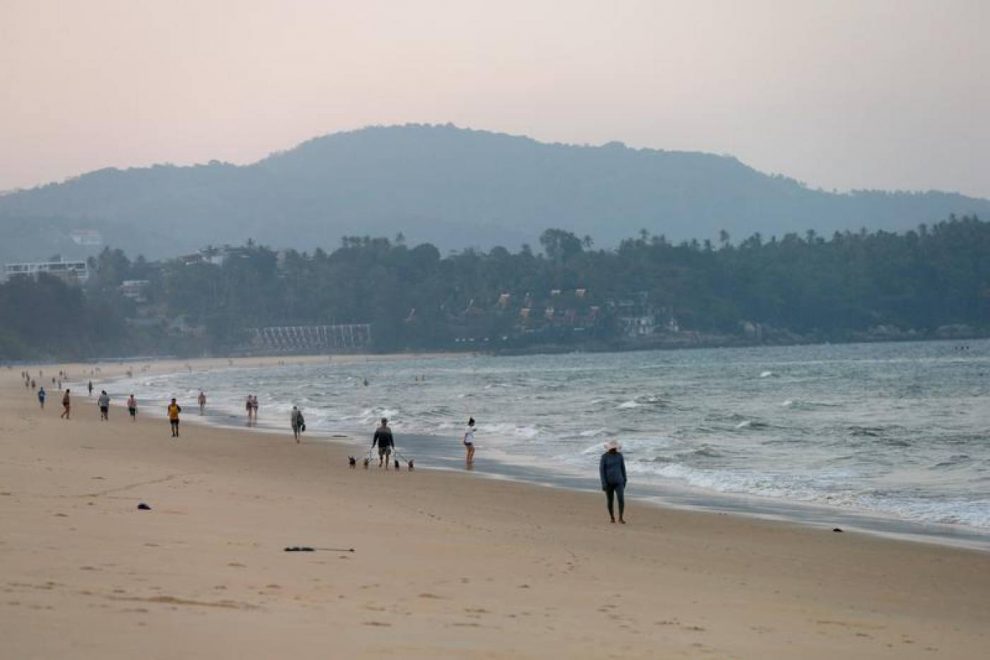 BANGKOK: Thai authorities have reached an agreement with a landless community that will allow villagers to live in a mangrove forest if they help protect the area, a unique collaboration that could work across the country, land rights groups said.

Under a memorandum of understanding (MOU) between the government, human rights groups and about 45 families in the coastal town of Ranong, the community will not get ownership rights but will receive assistance in building homes and access to utilities.

The agreement, which was struck earlier this month and includes indigenous people such as the sea gypsies, is now being replicated in the coastal cities of Phuket and Krabi.

“The communities have been fighting for land for a long time, and we had been trying to find a solution through numerous negotiations,” said Maitree Jongkraijug, a manager at Chumchonthai Foundation, a nonprofit that is a part of the MOU.

“This is a pilot project, the first of its kind – a model of cooperation between communities, civic organisations and the government that can work for landless people in protected areas,” he told the Thomson Reuters Foundation on Monday.

About a third of Thailand’s 69 million people depends on land for a living, but nearly 80% of private land is formally owned by less than a fifth of the population, according to land rights groups who have long called for reforms.

Coastal communities are particularly vulnerable as a tourism boom has pitted them against developers keen on land that their boats, homes and shrines sit on, while the government’s conservation efforts limits their access to the sea for fishing.

Varawut Silpa-archa, Thailand’s minister of natural resources and environment, had committed to resolving land conflicts and landlessness when he took office last year.

“It is a priority of the government to give land for those who need it for housing and farming,” he said.

“But the government must also strike a balance between land use and conservation of the environment.”

Mangroves protect coastlines against storms, rising seas and tsunamis. They also absorb planet-heating carbon from the atmosphere, and provide nurseries for young fish, which supports the livelihoods of coastal communities.

Earlier this year, a community in northern Thailand won a United Nations prize for their efforts in conserving a wetland forest, and halting efforts to turn it into an industrial zone.

In Ranong, Phuket and Krabi, villagers will follow the conditions laid out by authorities for the conservation of the protected areas, Maitree said.

“This is about giving people justice, reducing inequality – which is among the demands of protesters also,” he said.

“The government is paying more attention to this issue.”