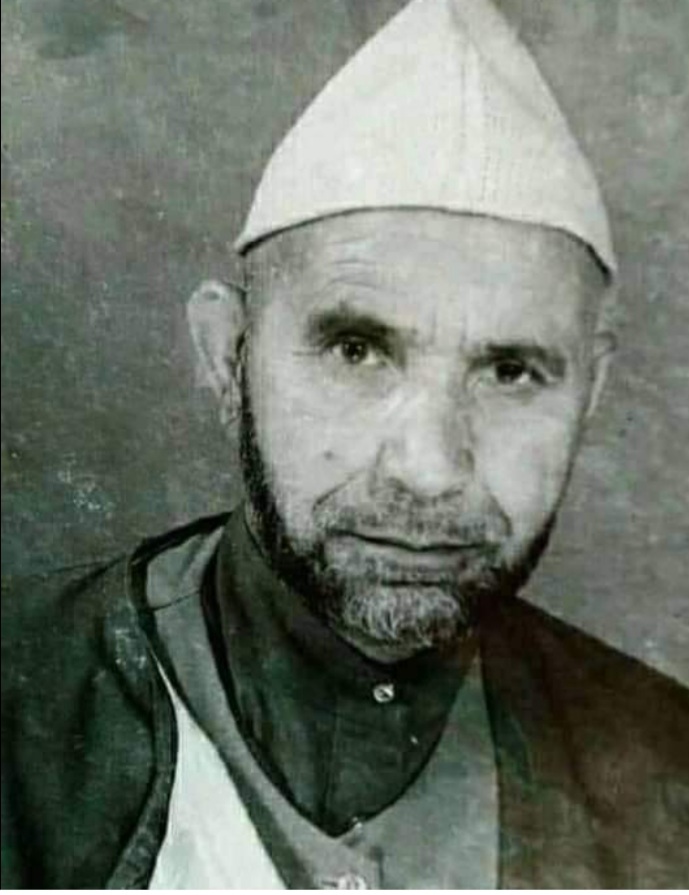 The author is columnist and writer of Kashmiri sufism.