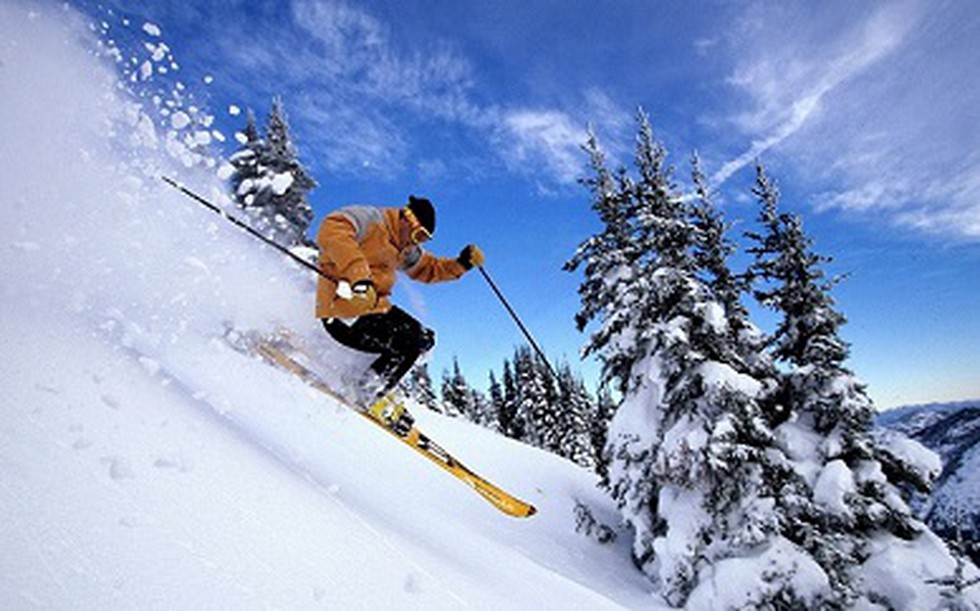 Kargil, Nov 3: The Ladakh administration will be setting up a snow ski institute along with other adventure sports facilities in Kargil district similar to Gulmarg’s Institute of Skiing and Mountaineering (IISM) to promote winter sports in the Union Territory, an official spokesman said on Tuesday.

The decision was taken at a meeting chaired by Chairman and Chief Executive Councillor, Ladakh Autonomous Hill Development Council (LAHDC)-Kargil, Feroz Ahmad Khan and attended among others by principal of IISM-Gulmarg Colonel J S Dhillon, the spokesman said.

A winter sports institute would be established in Kargil district on the lines of IISM Gulmarg. It was also decided to identify and earmark snow ski slopes at Naktul area near Kargil town, Lamochan and Goshan area in Drass besides Sankoo and Panikhar areas, the spokesman said.

Colonel Dhillon informed the meeting that he has been deputed by the Union Ministry of Tourism to submit a detailed report regarding the winter tourism potential of Ladakh UT so that winter sports and adventure sports can be initiated there through IISM.

The meeting had a threadbare discussion regarding the identification of suitable sites for winter and adventure tourism, the spokesman said, adding that the LAHDC chairman assured that he would direct the authorities of the revenue department to identify land at the suggested areas and submit the report to the Tourism ministry in the coming days.

The spokesman said the meeting also decided to organise snow ski camps for at least 100 boys and girls in the district this year for which the Principal of IISM-Gulmarg assured that they will provide skis and other equipment needed for the coaching camps and workshops.

He requested LAHDC chairman Khan to send a letter in this regard to the Tourism Ministry.

The Principal also assured that the skis and equipment would reach Kargil well before the closure of Srinagar-Leh national highway so that the proposed camps would be organised in due course of time, the spokesman said.

Meanwhile, the spokesman said the meeting decided that a national level ice hockey championship will be organised by IISM at Drass Ice Hockey Rink this winter season.

It was also decided that other than skiing and ice hockey, adventure sports like hiking, rock climbing, mountaineering and trekking would be explored in the district so that maximum number of adventure sports lovers from across the country and abroad come here and more employment opportunities can be created for the unemployed youth, the spokesman said.