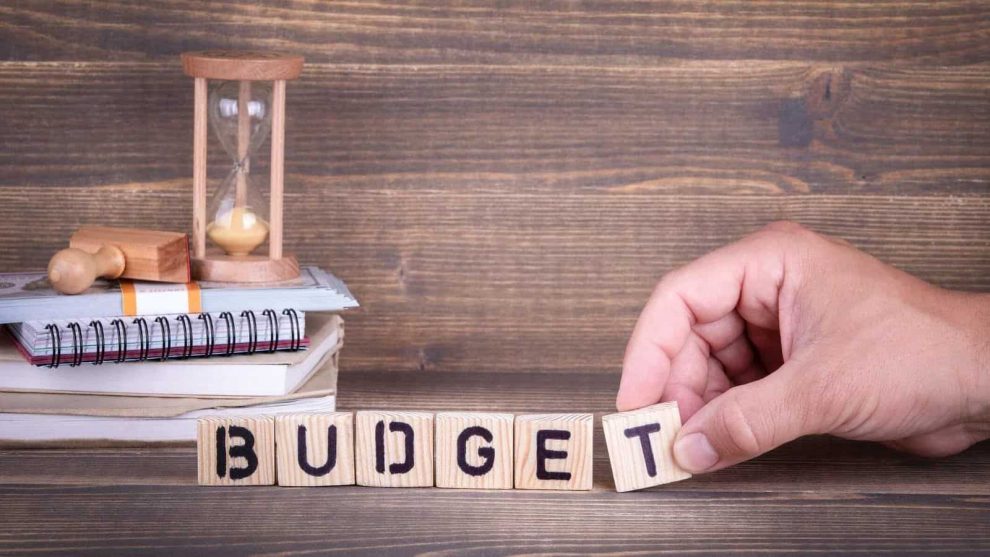 Srinagar, Feb 01: The Central government has allocated Rs 5958 crore as the budget for the newly carved out Union Territory of Ladakh.

As per the agency—, figures unveiled in the Parliament, the capital expenditure for two- district UT is pegged at Rs 3626 crore and revenue expenditure is estimated at 2331 crore.