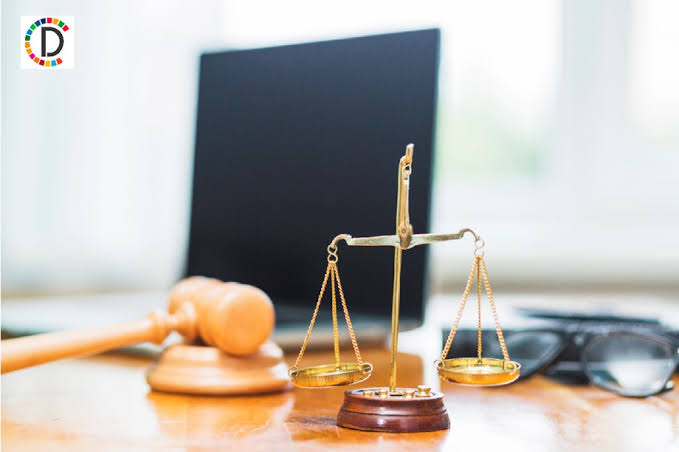 A Delhi court on Friday sentenced expelled BJP MLA Kuldeep Singh Sengar to life imprisonment and asked him to pay compensation of Rs 10 lakh to the victim.
While pronouncing the order, the court said, “As a public figure, people had faith in him which was betrayed.” District Judge Dharmesh Kumar Sharma directed Sengar to pay 10 lakh to the victim and 15 lakh to the prosecution.
The Central Bureau of Investigation (CBI) will assess the threat perception and offer the necessary protection to the victim and her family. The CBI has also been directed to provide safe house to them.
The court had earlier this week convicted Sengar a four-time BJP MLA from Uttar Pradesh’s Bangarmau, for raping a girl at his residence in Unnao in 2017, where she had gone seeking a job.
The court convicted him under Section 376 (rape) of the Indian Penal Code (IPC) and Section 5 (c) and 6 of the Protection of Children from Sexual Offences (POCSO) Act, which pertains to penetrative sexual assault committed against a child by a public servant.
The co-accused Shashi Singh, who allegedly took the minor to Sengar, was afforded the benefit of the doubt and let off by the court.