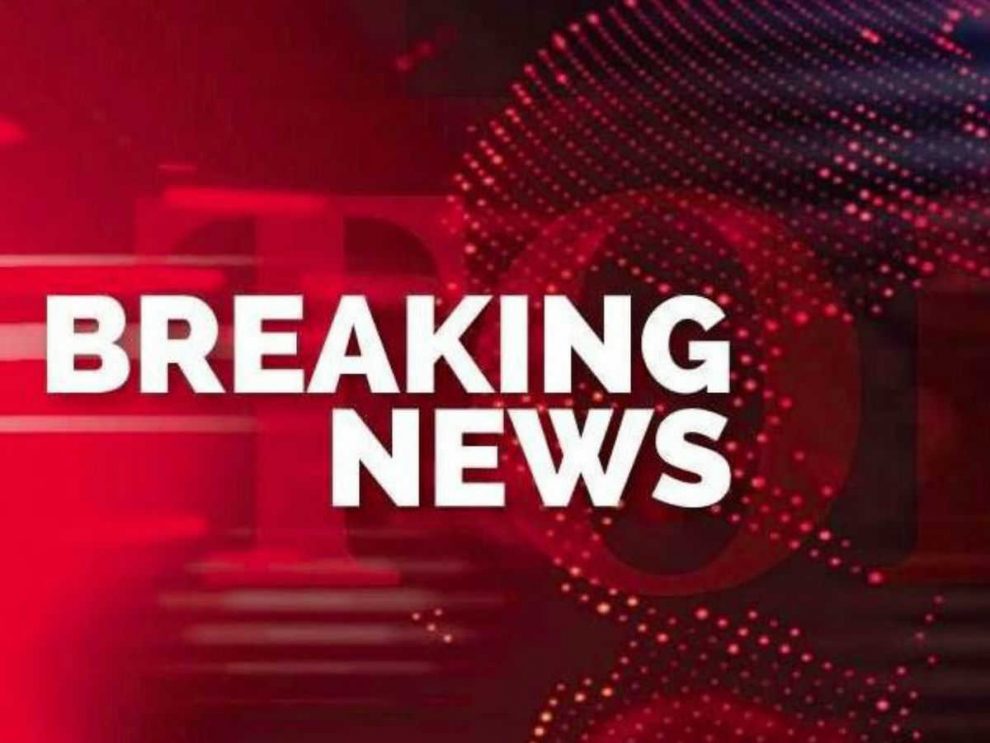 Srinagar, Feb 17: A 22-year-old youth was on Wednesday evening injured in a firing incident at Krishna Dhaba in Sonwar area of Srinagar, official sources said.

They said the injured has been shifted to hospital for treatment.

Medical Superintendent of SMHS hospital, Dr Nazir Choudhary told KNO that the youth has received a bullet in his chest and is being operated. He added that his condition is critical at present.

A police spokesman in a statement issued here said that today at about 7:35 pm, Srinagar Police received information about a firing incident at Krishna Daba area of Dalgate, Srinagar where militants had fired upon a civilian. “Senior police officers reached the spot. Preliminary investigation revealed that militants had fired upon an individual at Krishna Daba area of Dalgate Srinagar. He has been identified as Akash Mehra son of Ramesh Kumar Mehra resident of Janipora, Jammu at present Dalgate Srinagar. He has received gunshot injuries in this incident and was evacuated to nearby hospital for treatment of his injuries,” the police spokesman said.

Police has registered a case in this regard under relevant sections of law. “Investigation is in progress and officers continue to work to establish the full circumstances of this terror crime. Area has been cordoned and search in the area is going on,” the police statement said.

Meanwhile, former chief minister and National Conference vice-president Omar Abdullah tweeted: “Very sorry to hear about the attack on the Krishna Dhaba in Srinagar, these attacks are unacceptable. I hope the injured person who is himself associated with the dhaba & is undergoing treatment in a city hospital makes a complete & speedy recovery.” PDP chief Mehbooba Mufti also reacted to the incident and wrote on her twitter handle, “Deeply saddened by the attack on Krishna Dhaba at Sonawar in Srinagar. Extend my sympathies to the injured & his family. Violence is never the answer.” 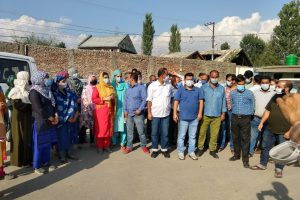 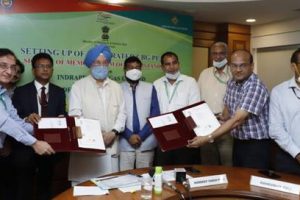 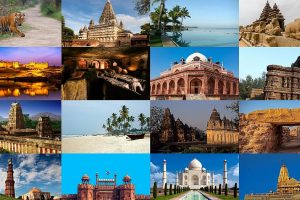