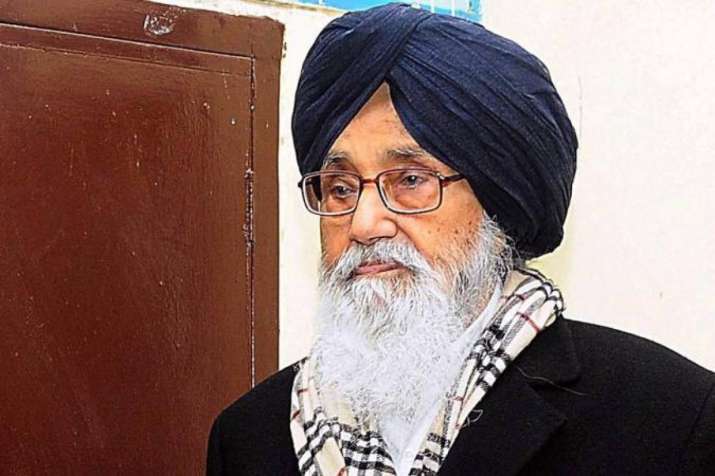 According to SAD, Badal will appear before the team at his official MLA flat in Sector 4 in Chandigarh, although he is still not in good health but keen to fulfill his “legal duties”.

“Former Punjab CM Parkash Singh Badal will appear before SIT at his official MLA flat in Sector 4, Chandigarh on June 22 in connection with the Kotkapura police firing case. He is still not in good health but keen to fulfill his legal duties,” the SAD said in a statement.

Earlier, the Akali Dal patron had asked the SIT to reschedule the date for appearance as he is not keeping good health and “has been advised complete bed rest for 10 days by doctors.”

The summon was issued on June 12 in which the probe agency had asked him to appear before it on June 16. In a statement issued on Monday, Badal had said: “As soon as my health gets better, I will be available to join the investigation as per law, at my current place of residence.”

In the Kotkapura police firing incident, police opened fire at people protesting against the desecration of Guru Granth Sahib in Faridkot in 2015.