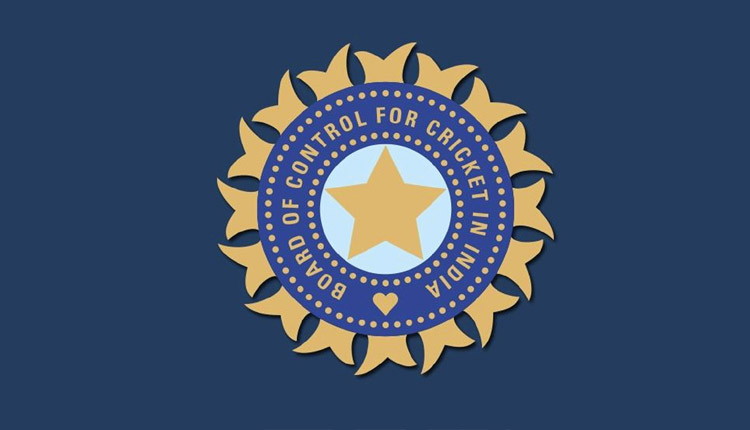 Board of Control for Cricket in India (BCCI) treasurer Arun Dhumal on Monday rubbished the reports of split captaincy in the Indian team. Dhumal asserted that Virat Kohli will continue as the captain of the Indian cricket team across all three formats and that Rohit Sharma will not take over as the white-ball captain.

Earlier, a report in the Times of India had claimed that Kohli is all set to step down from limited-overs captaincy post the T20 World Cup 2021 in UAE this year and will be replaced by Rohit. The report stated that Kohli has already informed the team management and Rohit about his decision and that he wants to focus on his batting by relinquishing captaincy responsibilities in ODIs and T20Is.

However, Dhumal has refuted the claims and said Kohli will continue to lead the side in all three formats of the game. “This is all rubbish. Nothing (as) such is happening. This is all what you guys (media) are talking about. BCCI has not met or discussed anything on this issue (split captaincy),” Dhumal told IANS. “Virat will remain as the captain (of all formats),” the BCCI treasurer was quoted as saying by IANS.

Kohli had taken over as India’s full-time captain across formats from MS Dhoni in 2017 and has since made the Men in Blue one of the most dominant teams across formats. Kohli has already become India’s most successful captain in Tests with 38 wins in 65 matches, however, he is yet to prove his credentials in limited-overs cricket.

Under Kohli, India is yet to win a major ICC trophy and have failed to capitalise despite coming close on three occasions. India lost in the final of the Champions Trophy 2017 against Pakistan before bowing out of the 2019 ODI World Cup after a close defeat at the hands of New Zealand in the semi-final.

India came close to breaking their ICC trophy jinx in 2021 when they made it to the final of the World Test Championship (WTC). However, Kohli & Co. once again lost in the final against New Zealand to extend their wait. India had last won an ICC trophy under MS Dhoni’s captaincy in 2013.