The point whether God created Man or Man created God may be a matter of controversy but it is beyond doubt that wherever one exists, the other necessarily would be there. Since the days when human being lived a life of hunter and food gatherer, he carried along a variety of deities with him as well. Each tribal group had its own set of deities. Even when the tribe got peasantised and territorialized, the same set of gods also found acceptance in the localities. This is how we find the emergence of tradition of local deities of different varieties in different localities. Jammu also seems to have undergone the same process. We have variety of local deities around which fables arose populating the communities with Gods, demons and Heros who watched, judged and manipulated the lives of men of different classes, castes and areas. Festivals came to be celebrated to placate the apparently moody deities who could send famines, wars and pestilence as well as good harvest, peace and prosperity. Infact the blessings of the deity came to be required at every auspicious occasion.
Unlike the Brahmanical gods who are worshipped at Pan India level the influence of local deities is restricted to a particular region or a locality. Moreover they are aboriginal in character and their references are to be found mostly in folklore and folk literature. They usually do not figure in Puranic or brahmanical literature unless they have been Sanskritised and integrated into the brahmanical pantheon of gods. For example, local deities of Jammu region such as Bansul devta, Tresan devta, Samkaal devta, Jakh devta, are found mentioned largely in folk literature and folklore only. No separate texts, as is the case with the brahmanical deities, exists on them. 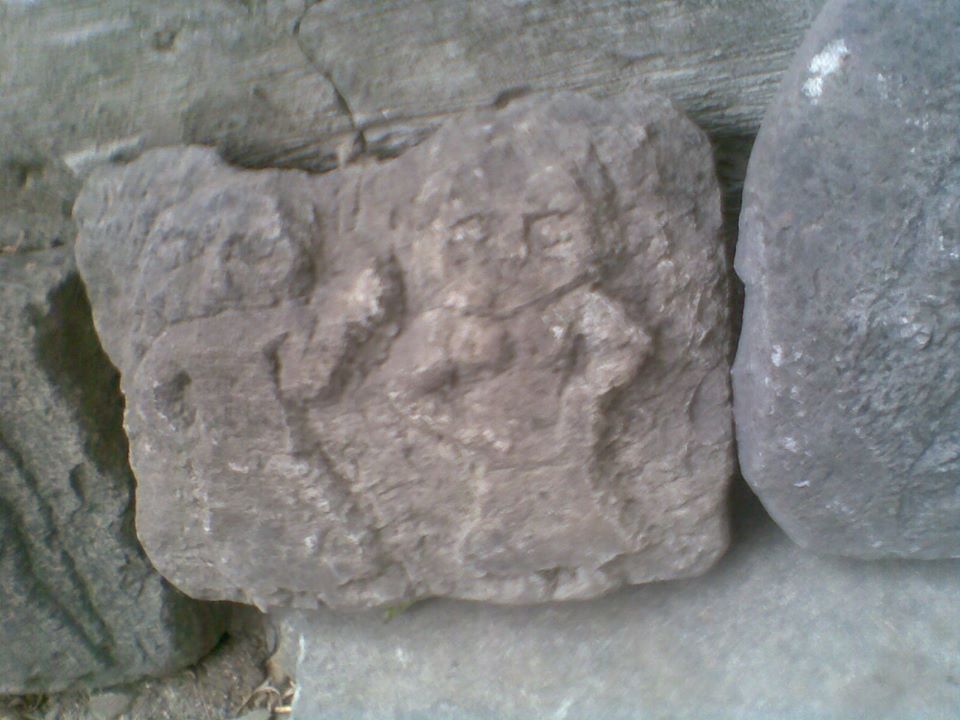 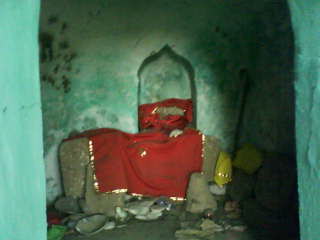 Maoist attack in Chhattisgarh: The devil is in the details
Responding to a Pandemic: Lessons from South Korea