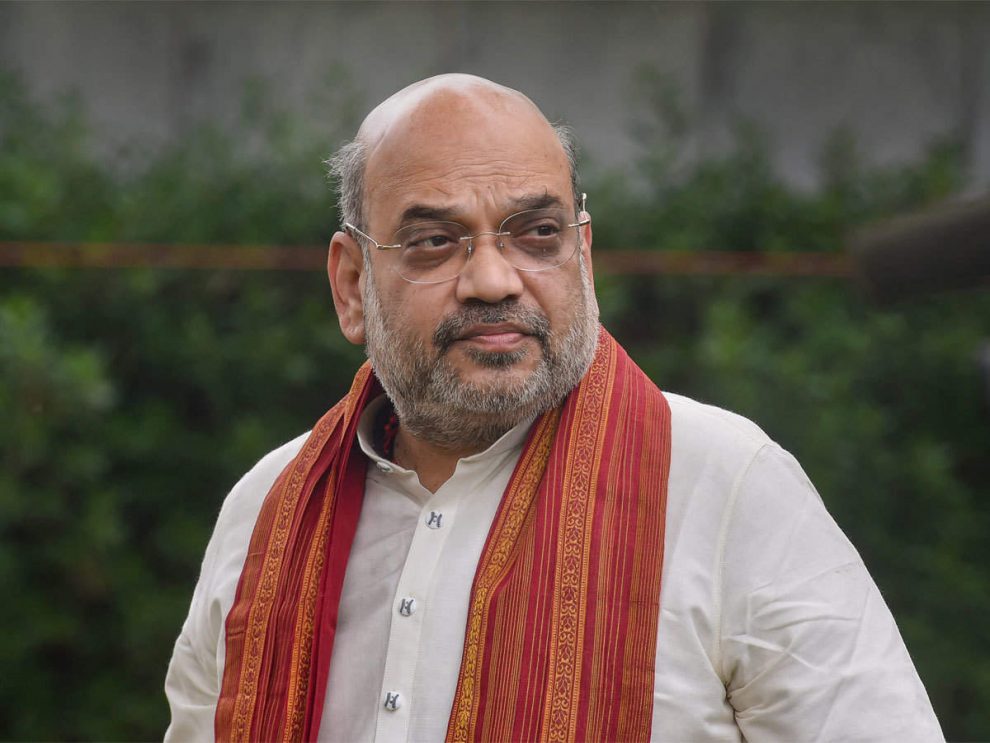 New Delhi: Union Home Minister Amit Shah on Tuesday spoke to Jammu and Kashmir Lieutenant Governor Manoj Sinha and Director General of Police Dilbagh Singh and took stock of the situation arising due to a cloudburst in Kishtwar district of the union territory.
At least 30 people were reported missing after a cloudburst in a remote village in Kishtwar district of Jammu and Kashmir early Wednesday.

“I have spoken to LG and DGP of Jammu and Kashmir regarding cloudburst in Kishtwar (J&K). SDRF, Army and local administration are engaged in rescue work, NDRF is also reaching there. Our priority is to save as many lives as possible. I express my condolences to the bereaved families,” he said in a tweet in Hindi.