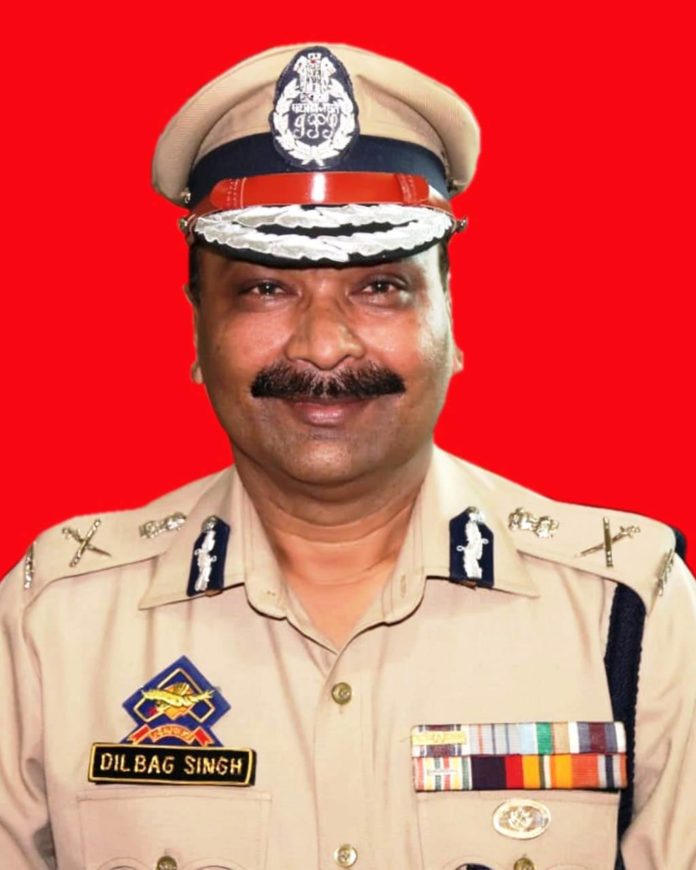 Srinagar, Aug 20  Describing the killing of two Lashker-e-Toiba (LeT), including a top commander involved in the murder of six CRPF personnel, as major success for security forces, Director General of Police (DGP) Dilbagh Singh on Thursday said majority leadership of militant outfits in the valley had been eliminated.

Security forces during different Cordon and Search Operation (CASO) eliminated majority leadership of militant organizations, DGP said adding during the past seven months as many as 26 top commanders were gunned down in the valley.

The infiltration from Pakistan Occupied Kashmir (POK) has come down mainly due to strict vigil being maintained by alert security forces at the Line of Control (LoC) though Pak Army made repeated attempts to send militants into this side under the cover of darkness, DGP Singh told reporters here after the successful Handwara in which two LeT militants were killed.

He said a joint CASO was launched at Ganipora Kralgund in Handwara in the frontier district of Kupwara last night following a tip off about the presence of militants.

He said security forces killed two LeT militants, including a top listed commander Naseer uddin Lone who was operating with different code names in the north Kashmir. Describing the killing of Naseer a major success, DGP said he was a trained sharp shooter . He said Naseer was involved in killing of CRPF personnel at two different places in north Kashmir. Naseer was involved in killing three CRPF jawans at Sopore on April 18, 2020 and 3 CRPF jawans at Handwara on May 4, 2020.

Police chief Singh said Naseer after the killing of was Sajad alias Haider, was planning a major militant strike in north Kashmir.

Mr Singh said with the killing of Naseer, security forces have gunned down 26 top commanders of different militant organization operating in the valley during the past seven months thus breaking the leadership structure of militants in Kashmir.

Inspector General of Police (IGP) and senior Army officers present on the occasion said a rifle which was snatched by Naseer from a CRPF personnel has also been recovered.