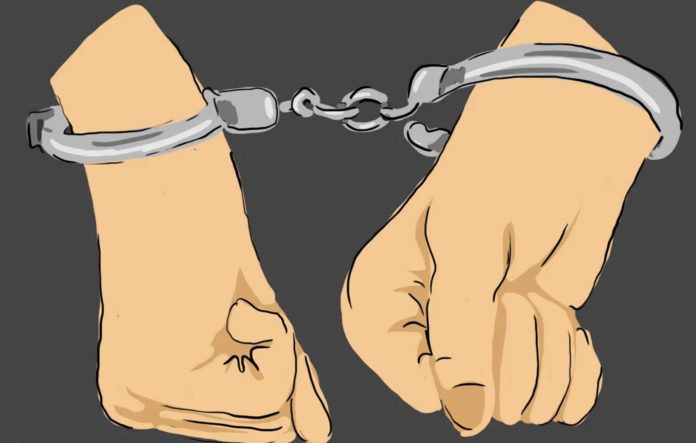 Srinagar, Jul 22: Jammu and Kashmir police recovered a girl and arrested her kidnapper within 24 hours in this north Kashmir district, official sources said.

They said on Tuesday a complaint was lodged in police station Tarzoo, Sopore, that a girl was kidnapped by one Abdul Hamid Dar, a resident of Hatlangoo.

Acting upon the complaint, case FIR No 71/2020 U/S 363 IPC was registered and a special team was constituted and investigation set into motion.

They said acting on the specific leads a team headed by Station House Officer (SHO) Police Station Tarzoo Sub Inspector (SI) Bilal Khanday was constituted. The girl was recovered from Warpora Sopore within 24 hours after registration of case and the accused was arrested.