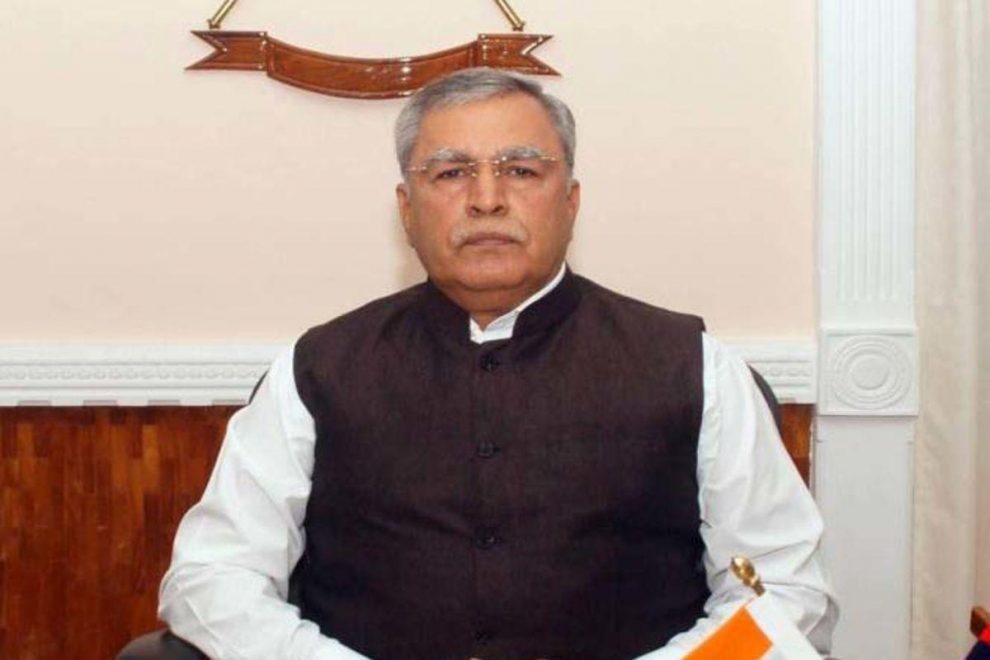 JAMMU: In an interesting development, Farooq Khan has offered to resign as Advisor to Jammu and Kashmir Governor Manoj Sinha, triggering speculations of him taking up an important political role in the Bhartiya Janta Party in the ongoing election season.

Khan, sources close to him, told The Dispatch, wrote to the Home Minister Amit Shah requesting to be relieved from the position of Advisor to the Lieutenant Governor. Since the offer of resignation appears to have come after deliberations at the political level within the top echelons of the Bhartiya Janta Party, a decision is expected to come about in a day.

Farooq Khan is currently in New Delhi. Home Minister Amit Shah returned to New Delhi Saturday evening after a two-day tour of Jammu during which he also reviewed the current situation besides presiding over the raising day celebrations of CRPF.

If sources close to Khan are to be believed, he may be tipped for an important political role as the BJP is pulling stops to ensure that the party scripts history by forming the next government in Jammu and Kashmir.

Preferring to keep a low profile in politics, the former high-profile cop is part of the inner circle of BJP that does policy thinking on Jammu and Kashmir. Khan had joined BJP in 2013 in presence of the then Prime Ministerial candidate Narendra Modi. Subsequently, he worked closely with the party’s top leadership, including the then-president Amit Shah in the 2014 Assembly elections in Jammu and Kashmir.

In 2015, Khan was elevated as national secretary of BJP and later he was sent as Administrator to Lakshadweep, a priority island for BJP which is the only Muslim majority territory after Jammu and Kashmir.

Not many observers of politics could realize that in 2019 when Khan was recalled from Lakshadweep to join as Advisor to the Governor in Jammu and Kashmir, that move was probably a part of preparations for the August 5 events and its aftermath.

Sources say that as BJP puts in place all takes to win an election on its own and form government in Jammu and Kashmir, Khan’s resignation and his possible political role fits well in the unfolding scheme of things.