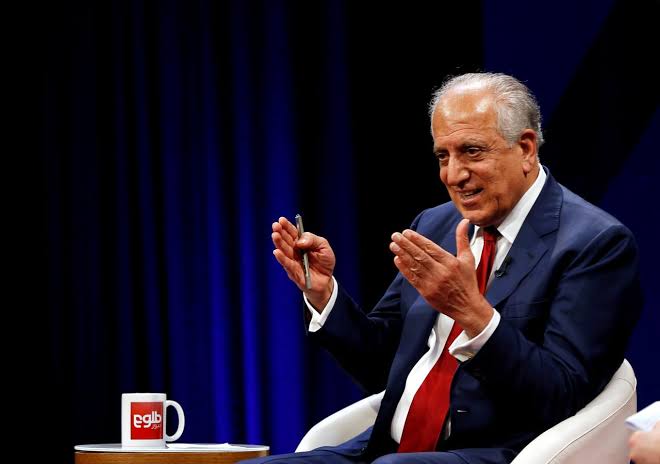 The United States negotiators are taking a “brief pause” from talks with the Taliban in the wake of a suicide attack carried out by the group near a US airbase in Afghanistan that claimed the lives of 2 people, US Special Representative for Afghanistan Zalmay Khalilzad said on Friday.
Taking to Twitter, Khalilzad said that he was outraged by the Taliban attack near the Bagram airfield, and that the group must show a willingness to “respond to (the) Afghan desire for peace.” “When I met the Talibs today, I expressed outrage about yesterday’s attack on Bagram, which recklessly killed two and wounded dozens of civilians. #Taliban must show they are willing & able to respond to Afghan desire for peace,” Khalilzad tweeted.
“We’re taking a brief pause for them to consult their leadership on this essential topic,” the following tweet read.
The attack, which killed two people and injured dozens of others, was carried out days after the Taliban and the US negotiators resumed talks.
The earlier negotiations between the two had been called off by US President Donald Trump over the repeated attacks by the group, even when an agreement had been reached upon “in principle” between the two sides.