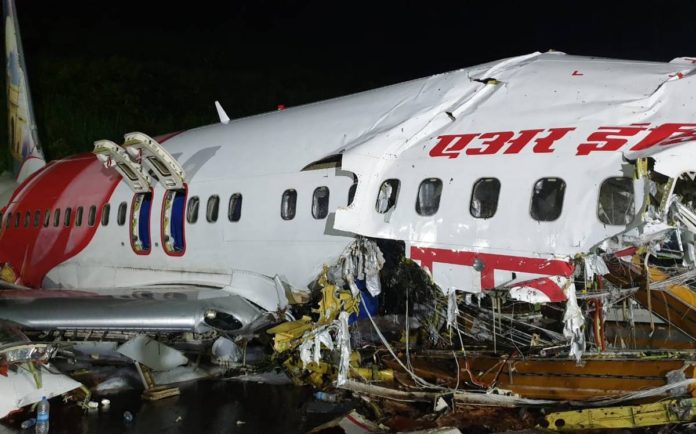 “Two investigation teams of professionals from @airindiain @AAI_Official and AAIB will leave for Kozhikode at 02.00 hours and 05.00 hours. Everyone has now been rescued from the aircraft. Rescue operations are now complete. Injured being treated at various city hospitals,” Puri said in a tweet.

Conveying condolences to the bereaved families, the Minister said, “As per the flight manifest there were 190 people on flight AXB-1344 including 174 adult passengers, 10 infants, 4 cabin crew and 2 pilots. Unfortunately, 16 people have lost their lives. I offer my heartfelt condolences to their next of kin and pray for speedy recovery of the injured.”