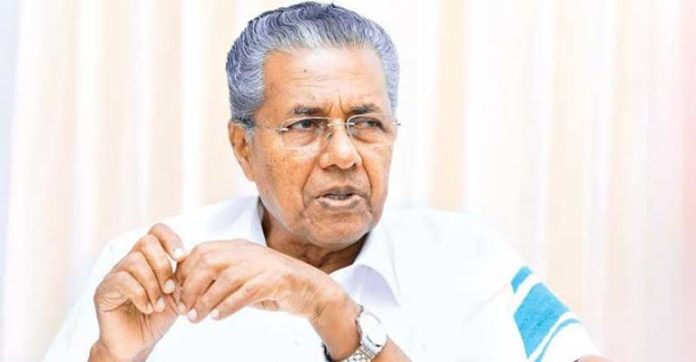 Kerala Government has stayed all the activities connected with the updation of the National Population Register (NPR).
A statement issued from Chief Minister’s Office read, “The State Government has always provided assistance to the census every 10 years. The state government is committed to continue cooperation with the census as it is an essential statistics of the country’s census, however, in view of the concerns raised in the wake of the 2019 Citizenship Amendment Act, the State Government will not cooperate with the measures to update the NPR to facilitate the preparation of the National Citizenship Register (NRC).” “Due to deviations from constitutional values and since it is in the consideration of the Supreme Court, the State Government has ordered to stop the process of preparing such an NPR,” the statement added.
An order regarding this was issued today to the Director of the Census Operations, Kerala and signed by KR Jyothilal Principal Secretary General Administration Department.
The order reads, “Considering the apprehensions among the general public about the conduct of National Population Register (NPR) related activities leads to NRC in the wake of Citizens Amendment Act 2019, the state government orders to stay all the activities connected with the updation of National Population Register in the state forthwith.”