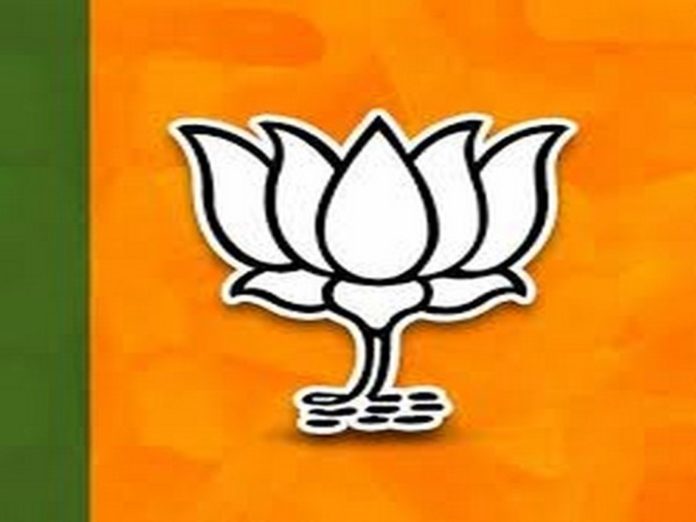 In a bid to change the public opinion regarding the Citizen Amendment Act, the Bharatiya Janata Party on Tuesday launched an event in favour of the new law.The seminar titled ‘Jana Jagratha Sadas’ was held in Thiruvananthapuram, which was inaugurated by Rajashekaran.Former Calicut University vice-chancellor M Abdul Salam was one of the speakers of the seminar.Senior BJP leader Kummanam Rajashekaran said that the party will launch seminars, discussion forums, and solidarity marches in support of CAA and against the campaign by Congress and CPI(M) over the same issue.”In Kerala, the CPI(M) and Congress have joined hands to oppose CAA launching a false campaign. We will be opposing this propaganda by making people aware of the CAA,” he said.The former Mizoram Governor said the BJP central leadership has asked to launch the campaign in Kerala as part of the party’s efforts to create a formidable opposition to the “false campaign by Congress, CPI (M)” and other parties against the Centre.