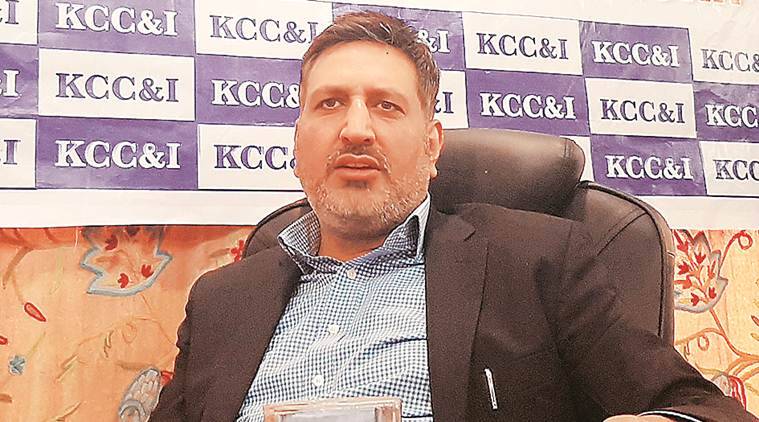 SRINAGAR:  The Kashmir Chamber of Commerce and Industry (KCC&I) today expressed its concern over the unscheduled power cuts as this is causing a lot of hardships to the People in the holy month of Ramzan.

In a statement issued to The Dispatch, Sheikh Ashiq Ahmad, President, KCC&I said, ” We have never seen such worst and frequent cuts in the holy month, especially during Sehri and Iftaar”.

“The administration and the Kashmir Power Distribution Corporation Limited (KPDCL) to ensure uninterrupted power supply to the people during Sehri and Iftaar hours in the Valley”, the statement reads.

“In the past the Governments and administrations tried to facilitate the people during Ramadan, but the harrowing experiences that are unfolding in this holy month of  Ramzan. The patients were struggling and are on oxygen support at their homes. The Shab-e-Qadar is heading, and KPDCL should ensure a sufficient supply of electricity in  Jammu & Kashmir”, the statement added.

Sheikh Ashiq Ahmad further said, “I hope the administration will ensure electricity at least now for the last 10 days of this holy month. He appealed to LG Shri  Manoj Sinha to personally intervene so that the people will get uninterrupted electricity”.