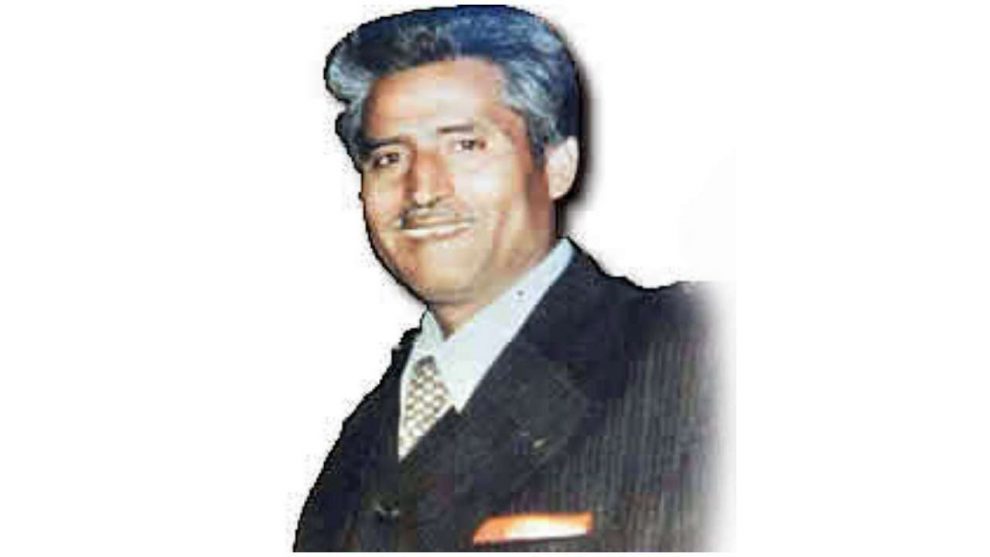 Kashmir valley has unfortunately never emerged out of the deadly and never-ending cycle of death and destruction that descended upon Kashmir valley after the murder of Tika Lal Taploo, even after more than 30 years. This is a collective tragedy of Kashmir and Kashmiri people.

The injustice done to Kashmiri Pundits has never been honestly discussed and debated ever since the murder of Tika Lal Taploo. The events that led to the unfortunate exodus of Kashmiri Pundits remain entangled in competition of divergent political narratives. But, one thing is clear that there is hardly any remorse or guilt or for that matter shame amongst Kashmir’s majority community over what happened to Kashmir’s Hindu minority. The reason why this is important is because the question of “what about Kashmiri Pundits” has never eclipsed from any discussion that happened about Kashmir anywhere in the world in last 30 years.

I was born in the year, when Kashmiri Pundits left Kashmir valley and my generation has been told of two different and diametrically opposite reasons for why Kashmir valley was emptied of its Hindu minority within few months. It is useless to discuss merits of these two narratives because Kashmiris only believe that narrative, which suits their political and religious ideology. The stigma and shame of what happened to Kashmiri Pundits however cannot be justified by any conspiracy theory and there are no takers at international level for such narratives either.

But the greater question that arises is that was the price that Kashmir paid for throwing out its Hindu minority worth it? Kashmir is not even politically what it was in 1989, when Tika Lal Taploo was murdered. That former state is now split into two union territories, a politically demoted status. The three decades of political instability has not only destroyed, once thriving economy of Kashmir valley but it has also plunged Kashmir into abyss of religious radicalism, social conservatism, epidemic of drugs and social despondency.  Growing without religious minority has made younger generations intolerant of any religious and social diversity and that is now reflected in the increasing decline of Sufi oriented culture and way of life of Kashmiri people, which is facing an existential threat with the rise of religious puritan ideologies.

Yet the hope remains that eventually the better sense will prevail and there will be a genuine attempt on the part of the majority community of Kashmir to introspect into their acts of omission.

Kashmiri Pundits are part and parcel of Kashmiri cultural identity. Without them, the future generation of Kashmir will be devoid of this symbiotic Kashmiri Pundit & Muslim cultural trait. It will be a hollow shell of its former glorious self. It is important for our present generation of Kashmir’s majority community to realize that what kind of cultural Kashmir are they handing over to our next generation. The religiously intolerant, socially conservative, regressive, inward-looking Kashmir are not the hall marks of true Kashmir. The historic Kashmiri person regardless of his/her religion was recognized as an intelligent, artistic, secular, liberal, free spirited, wise person of original thinking and creative mind. That was largely enabled by Kashmir’s syncretic Hindu & Muslim cultural traditions, of which Kashmiri Pundits were an important part. But with them having been forced to leave Kashmir valley after Tika Lal Taploo was murdered 3 decades ago, Kashmir valley has completely lost its way to a glorious, peaceful and prosperous future. It is very important for the sake of our future generations that Kashmiri Pundits return back with full honor and dignity for which, we the majority community of Kashmir valley will have to collectively make a genuine and honest promise.

The author, a young political leader, is State General Secretary of the People’s Democratic Front.