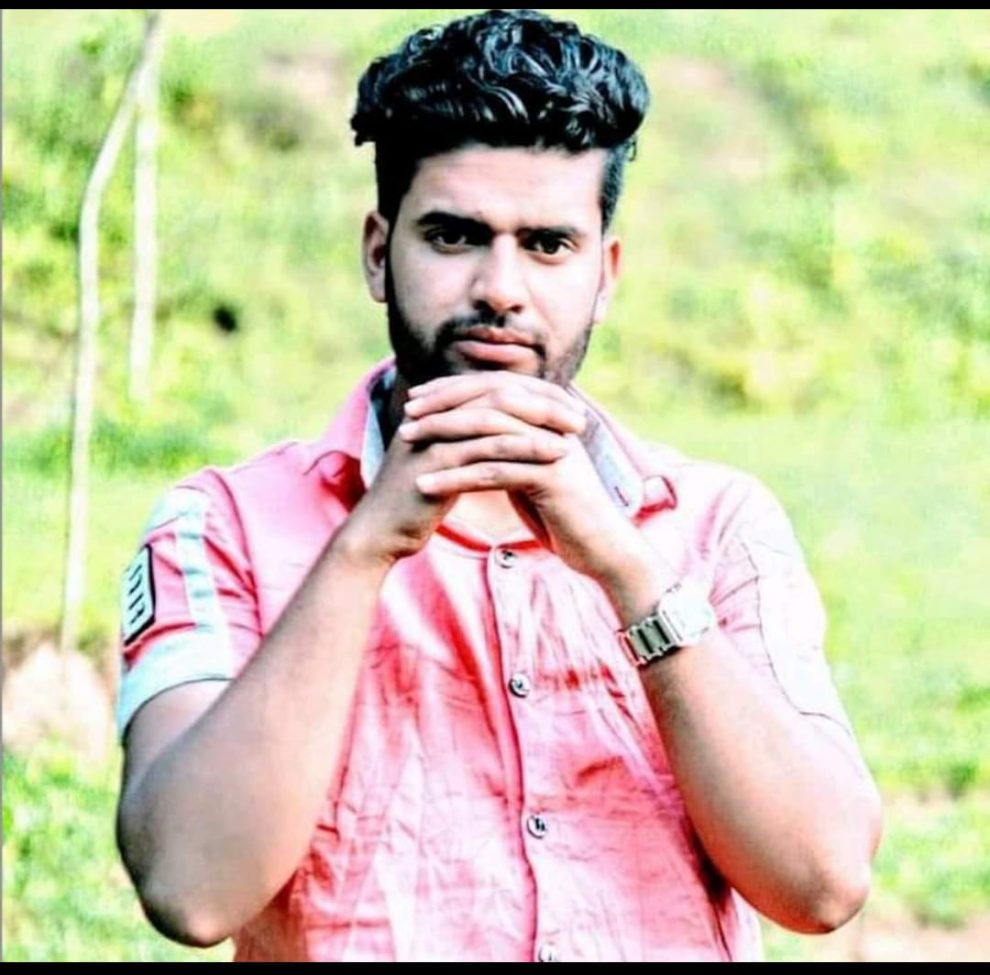 SRINAGAR: A 25-year-old Kashmiri youth working in Saudi Arabia was found dead mysteriously near his workplace on Tuesday.

J&K Students Association has issued a statement wherein they have written to Jammu and Kashmir Lieutenant Governor Manoj Sinha, seeking his help in bringing back the mortal remains of 25-year-old Kashmiri youth from Saudia Arabia for last rites.

Spokesperson of the Association, Nasir Khuehami said that Imran Ahmad Sheikh hailing from Baramulla district of Kashmir was working in Shahwarmer Company Taif; Kingdom of Saudi Arabia through Etmaad recruiting agency for the past two years.

On April 19, 2022, he was found dead near his workplace, he said. The cause of death is not known yet and there are multiple conflicting versions.

However, as per his family, Saudia Police have taken his body for post-mortem and are also ascertaining the exact cause of death, probing and checking the CCTV footage around his workplace. Khuehami added that the family needs assistance in getting the mortal remains of the deceased back to Kashmir.