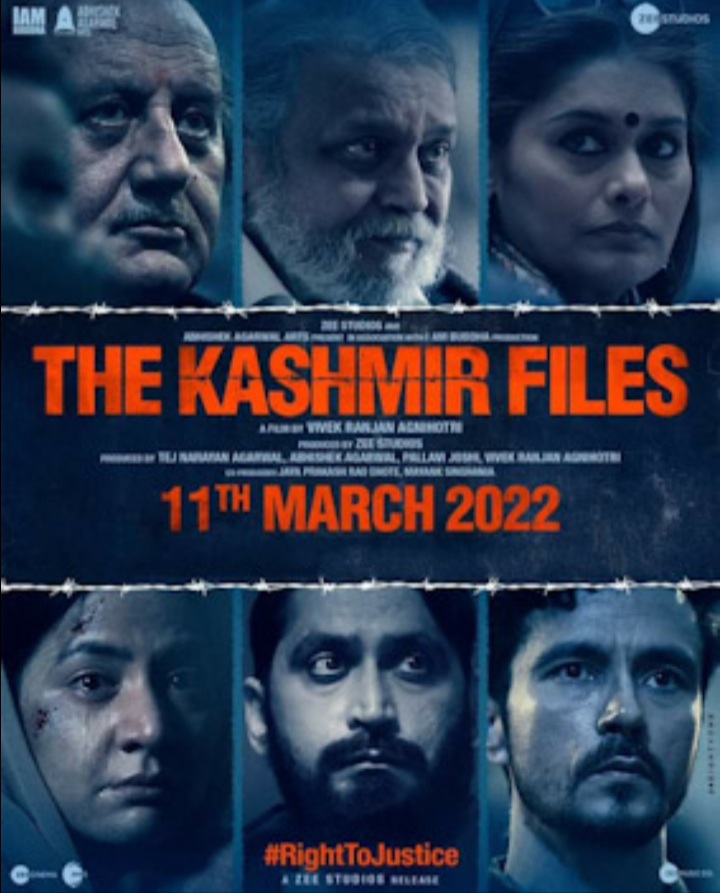 Dehradun: An organisation of Kashmiri students on Wednesday expressed apprehensions that the “disturbing video clips” emerging from different theatres screening the movie The Kashmir Files’ could lead to targeting of students of a particular community especially those from Jammu and Kashmir studying in different parts of the country.

“The onus of any unprovoked attempt of hate, physical, verbal abuse aimed at students from the Union territory of Jammu and Kashmir will be on the director of the film,” spokesman of J-K Students Association Nasir Khuehami, who studies in a college here, said in a statement.

He said attempts are being made on social media in the wake of the release of the movie to build an atmosphere of distrust and discord.

The association unequivocally condemns such attempts, he said.