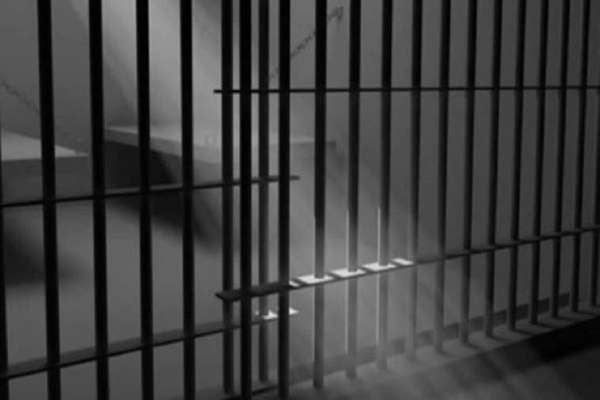 Prayagraj:  A political prisoner from Kashmir, lodged in the Naini jail in Uttar Pradesh’s Prayagraj, has died.

Officials said the detainee died in the jail on Saturday.

The deceased Ghulam Mohammed Bhat was reportedly a member of the banned Jamaat-e-Islami, Jammu and Kashmir, who was booked under the Public Safety Act (PSA) in July.

He was shifted to the jail along with over 270 others, after August 5 when the abrogation of Article 370 took place.

According to the family members of Bhat, who was in his sixties, they were informed on Friday evening that he was unwell.

“Early on Saturday morning, I was sent to Uttar Pradesh. As soon as we reached Naini jail in the evening, I was told that my father had passed away,” said Bhat’s son, Haneef Mohammad.

Haneef was allowed to take back his father’s body and Bhat was buried in the Kulangam village of Handwara in Kupwara district on Sunday evening.

Haneef said he was first informed a few days ago that his father was not keeping well. “I told the police to bring him back and that the family would provide treatment here, but no one listened to us. We do not know the cause of the death. Jail officials said he had a liver problem,” he said.