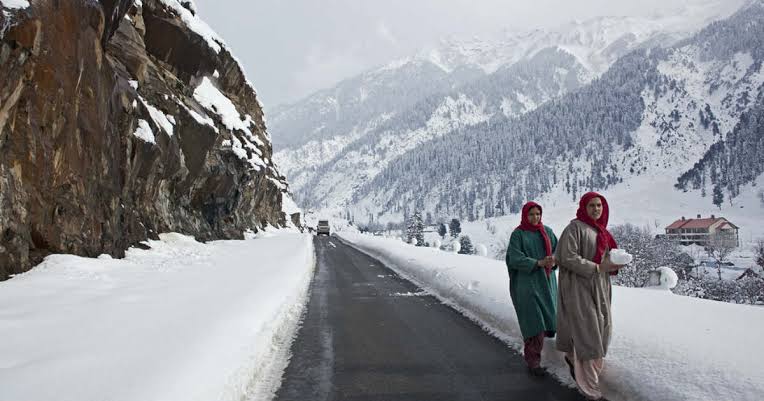 Srinagar : Intense cold wave conditions swept Kashmir on Wednesday as the mercury fell below the freezing point across the valley, officials said.

The cloud cover ahead of Tuesday’s snowfall had kept the night temperature around the freezing point for two consecutive nights in most parts of the valley but the respite ended as the mercury plunged to minus 11 degrees in Gulmarg in north Kashmir, the officials said.

They said Gulmarg tourist destination was the coldest recorded place in the valley.
Pahalgam, which serves as the base camp for annual Amarnath yatra in south Kashmir, recorded a low of minus 9 degrees Celsius — a drop of six notches in 24 hours.

The officials said the minimum temperature in Srinagar the summer capital of Jammu and Kashmir was minus 2.2 degrees Celsius on Tuesday night.