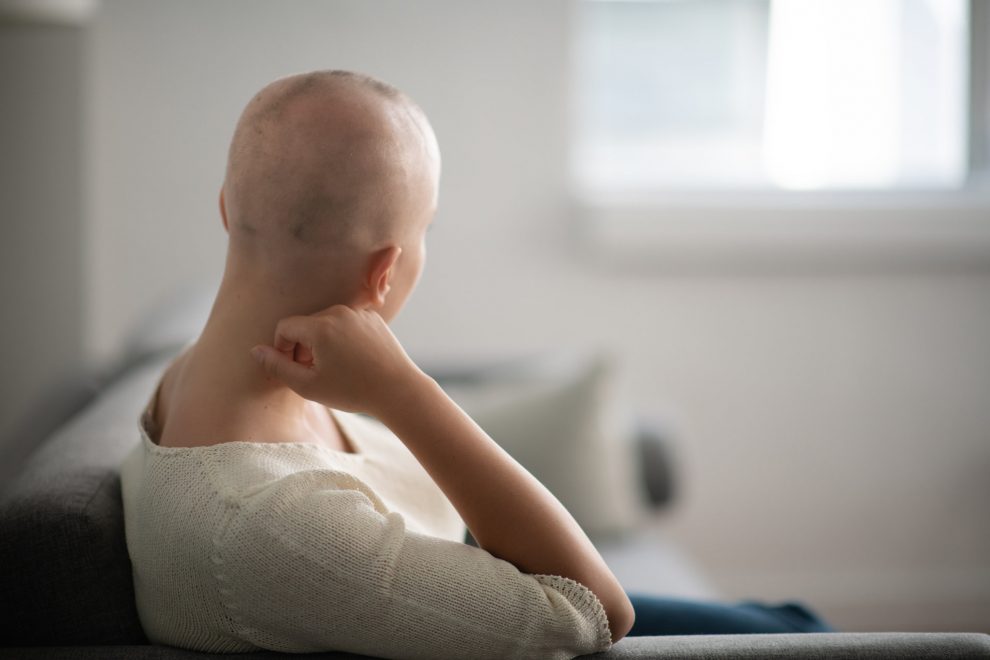 SRINAGAR: Over 1110 cases of cancer were recorded in Kashmir in the last three months.

The medicos at the Radiation Oncology department of the Shere-e-Kashmir Institute of Medical Sciences (SKIMS) Soura admit that the cancer cases have shown a steep rise in Kashmir adding that in men, lung cancer is the most prominent one while women are fast falling prey to breast cancer. The doctors at the institute termed the growing cancer rate as a “cause of great concern.”

Dr. Fir Afroz, Head of department Radiation Oncology at SKIMS told that out of the total cases received at the Institute, Lung cancer was found prominent among men while breast cancer was seen on the rise among women.

She said that smoking is one of the primary reasons of cancer among males. “Family history, obesity, age are among the factors responsible for the cancer cases,” Dr Afroz said.

She, however, said that one of the positive changes that has happened in the valley in the past few years is that people are getting aware about the disease. “We have high inflow of such patients who come forward to get themselves treated. People have overcome their fear of getting treated which is a good sign,” Dr. Afroz said, adding that “early detecting of the disease helps provide timely treatment, which ultimately can help save the precious life.”

“Cancer is a multi-dimensional disease and the risk factors inter alia include ageing population, sedentary lifestyle, use of tobacco products, unhealthy diet and air pollution. The number of cancer cases due to water and industrial pollution is not available,” the ministry’s note reads. Dr Afroz said that the actual rise in the cancer cases could be found at the end of the year after drawing comparison with the last year. “I urge patients having symptoms of cancer to come forward as early treatment can prevent the disease from spreading further and then help save a life,” she said, adding that at the Institute there is a quality treatment available as far as Chemotherapy and Radiotherapy is concerned. “Upgradation of the infrastructure is a continuous process,” Dr Afroz said—(KNO)