Home Newsfeed Kashmir has become India’s integral part India for ever after abrogation of... 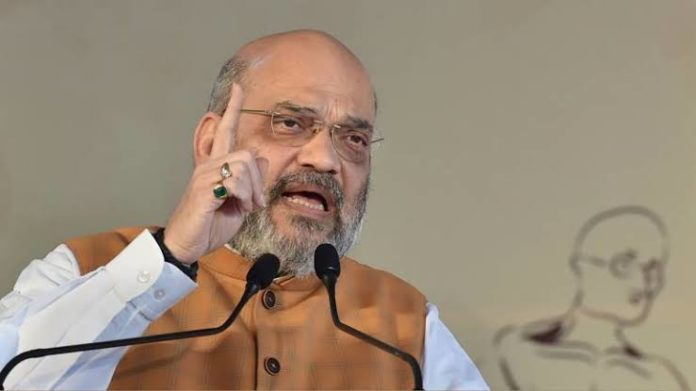 Home Minister Amit Shah on Monday said that Kashmir has become an integral part of India “for ever” after its special status was repealed.
Addressing an election rally here, Shah attacked Congress leader Rahul Gandhi and Jharkhand Mukti Morcha’s (JMM) Hemant Soren for questioning the BJP over Kashmir. “Rahul Baba and Hemant Soren say why are you talking about Kashmir in Jharkhand? I’d like to ask — Don’t you want to see Kashmir becoming an integral part of India? After the abrogation of Article 370, Kashmir has become India’s integral part for ever,” said Shah.
He said that a sky-high Ram Temple will be built soon in Ayodhya, Uttar Pradesh. “Within four months a sky-high temple of Lord Ram will be built in Ayodhya,” said Home Minister Shah.