Residents of Jammu and Kashmir – Mudasir Ashraf and Sartaj Mohidin Mugal – are among the 22 winners of the national bravery award. Here’s why they deserve the honour.

A day after the February 26 Balakot airstrike, as Indian and Pakistani fighter jets were engaged in combat over the Naushera sector in Jammu and Kashmir, news filtered in of a Mi-17 helicopter crashing in Budgam. Six IAF personnel onboard and a civilian were killed in what was a friendly-fire.

While the incident was mired in controversy, a 17-year-old boy emerged as the hero of the incident. Mudasir Ashraf was one of many villagers who rushed to the crash site.

Tall and lanky Mudasir Ashraf strode ahead of many villagers taking a lead, went close to the crashed helicopter which was still ablaze and tried to save Kifayat Hussain.

Standing at the Indian Council for Child Welfare, Mudasir Ashraf is the oldest of 22 recipients of the National Bravery Award.

“When I rushed in, I thought I was helping the pilot because I could see a man trapped under the helicopter debris,” Mudasir Ashraf said.

“We started running as we heard two loud sounds of the blast,” he said.

Not caring for his life, Mudasir Ashraf risked his life and tried hard to save the individual who was engulfed in flames. But sadly Kifayat Hussain succumbed to his injury.

But Mudasir continued to assist the rescue teams consisting of various security forces and NDRF.

Mudasir Ashraf later extended a helping hand to them in extracting the mortal remains of the crew members from the helicopter wreckage. He motivated other villagers in providing support to the rescue team despite resistance from some of the locals who were against helping the armed forces, displaying utmost courage in face of danger to his own life.

Now a student of Amar Singh College in Srinagar, Mudasir, found out about the award through a knock on his door from security forces. “I was told I had won an award. A few days later I received a letter from the post office. I am grateful to ICCW for being persistent for the two recipients (from the valley). I know they had a hard time tracing us,” Mudasir said referring to internet restrictions in Kashmir valley.

The other recipient from Jammu and Kashmir is 16-year-old Sartaj Mohidin Mughal, who exhibited bravery on the evening of October 24, 2019, when Pakistan resorted to unprovoked ceasefire violation in general area Chowkibal and Tumina.

When a Pak artillery shell destroyed a part of Sartaj Mohidin Mugal’s house in Tumina Village, he had to jump to the rescue his family who was trapped in the burning building.

When the explosion took place, Sartaj Mohidin Mugal had managed to jump off the roof but he soon realised that his parents and two sisters, Saniya (8 years old) and Sadiya (2 years old) were trapped inside the house.

Despite having hurt his leg in the jump, he rushed back inside the house, where he saw his parents in a state of shock. Quickly assessing the situation, Sartaj Mohidin Mugal showed exemplary courage and rescued his two sisters from the damaged house. Thereafter he again went back inside and guided his parents to safety who were still disoriented by this event.

Soon after, the structure of the house collapsed. With his presence of mind, valour, and devotion, Sartaj saved his sisters and parents who would have been severely injured had he not reached. Sartaj’s exemplary bravery has been awarded. 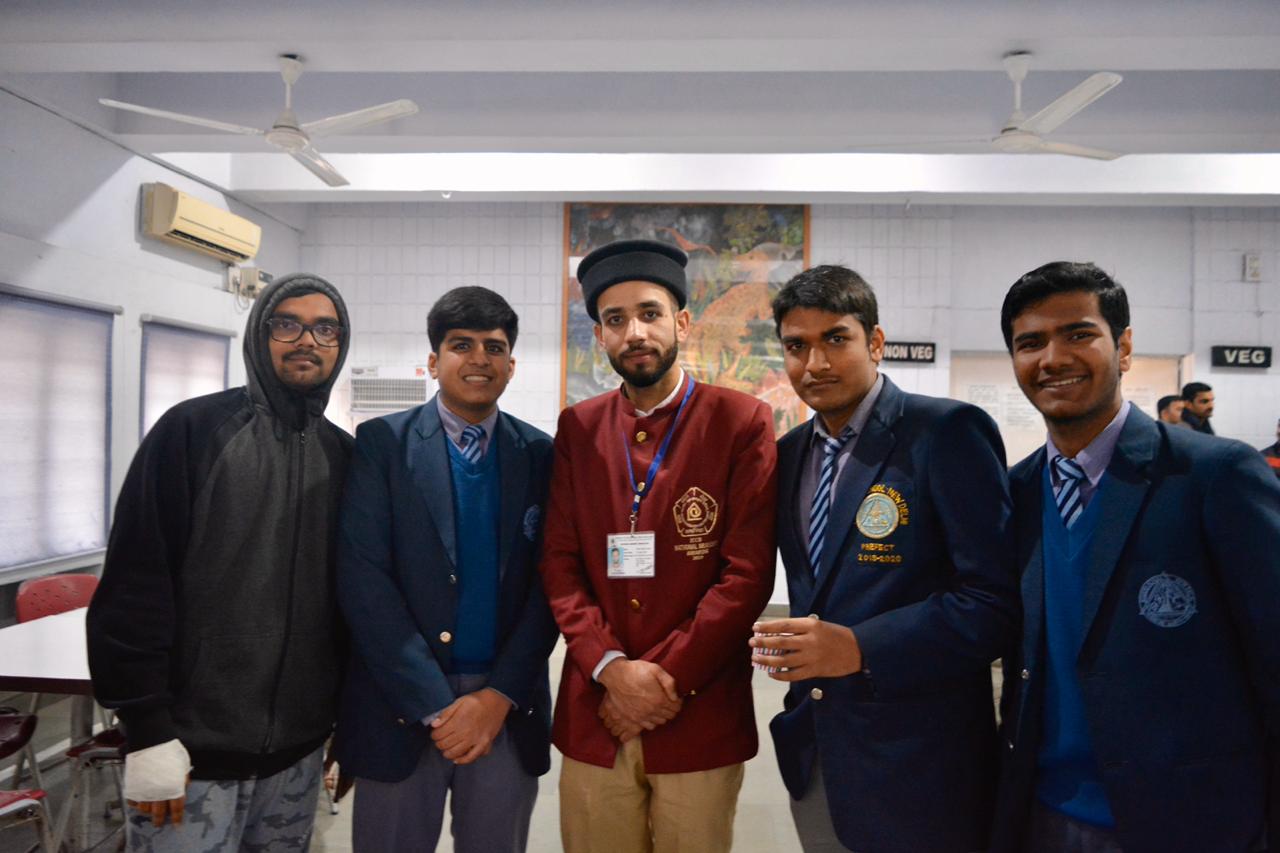 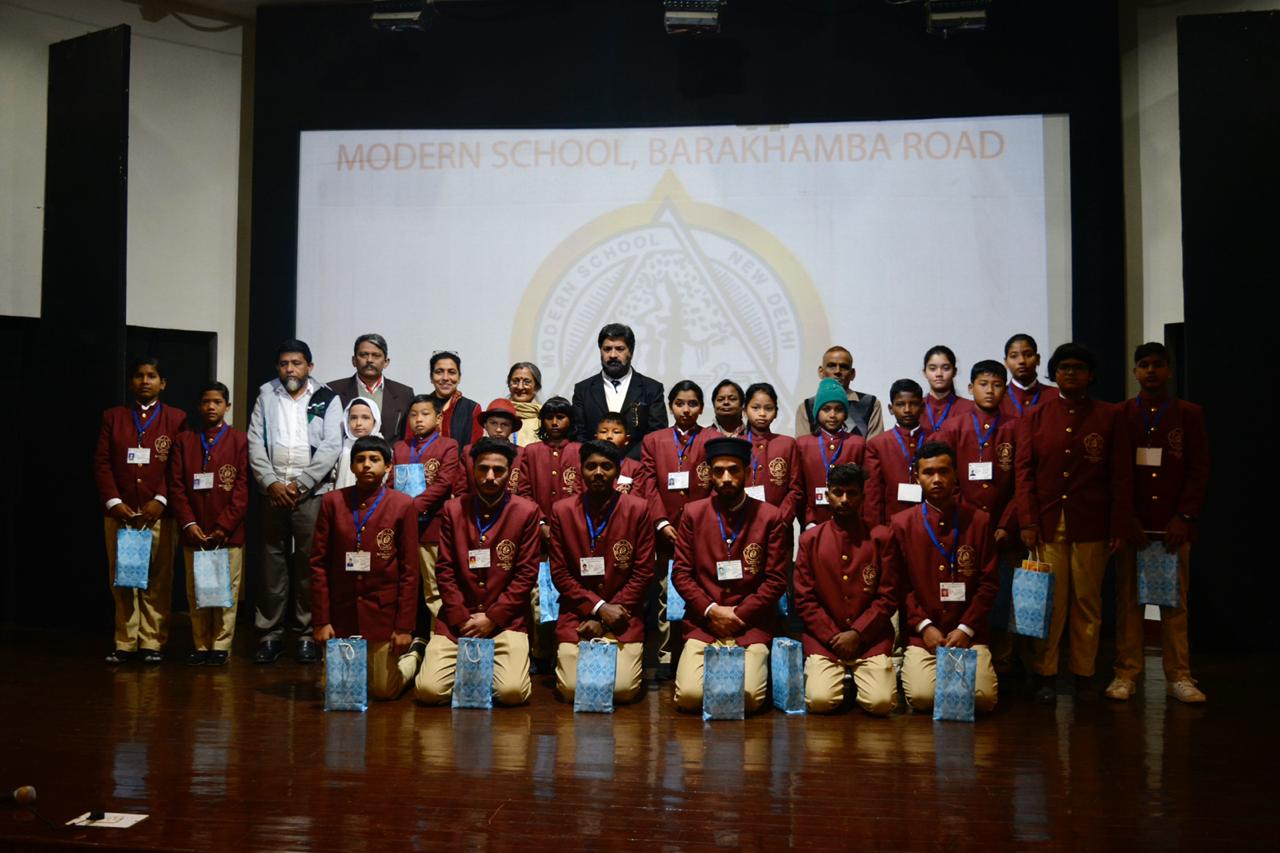 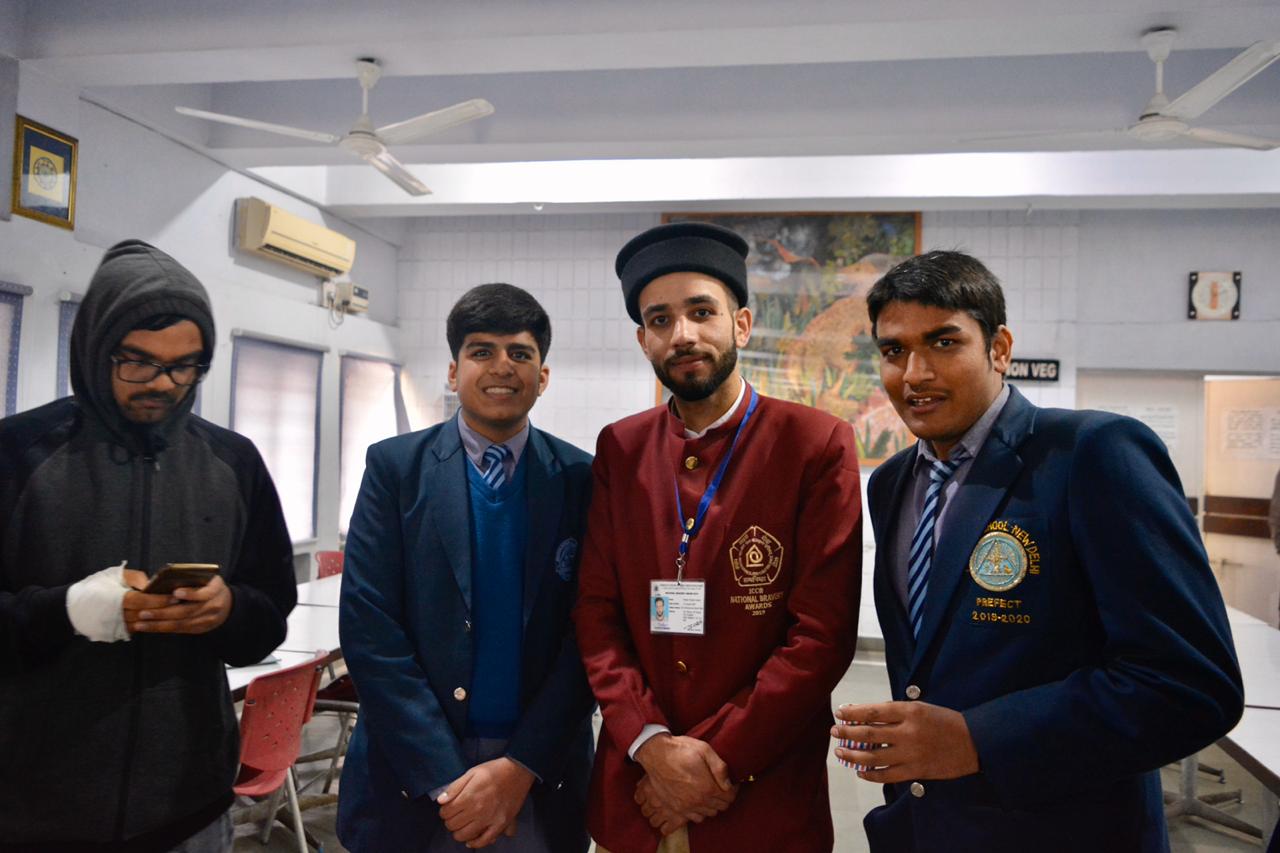 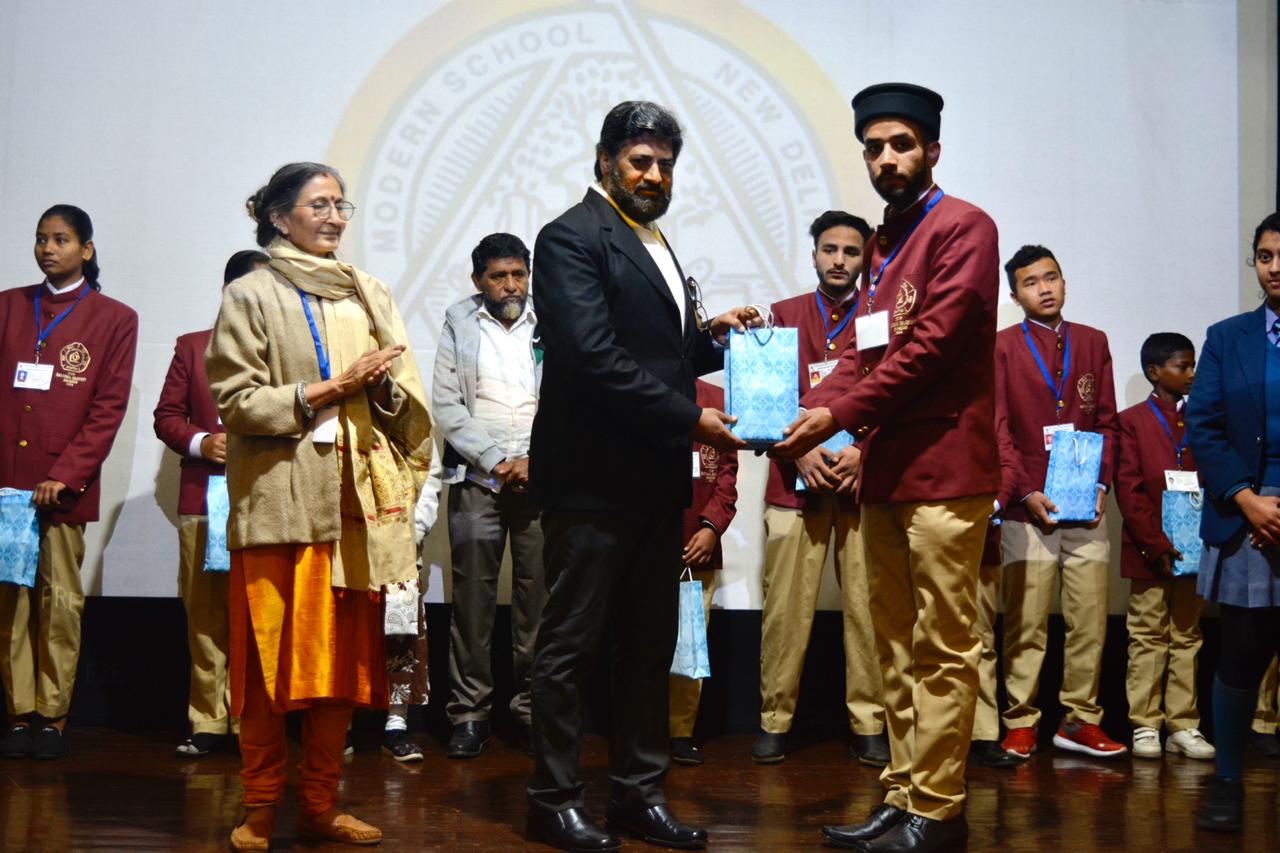 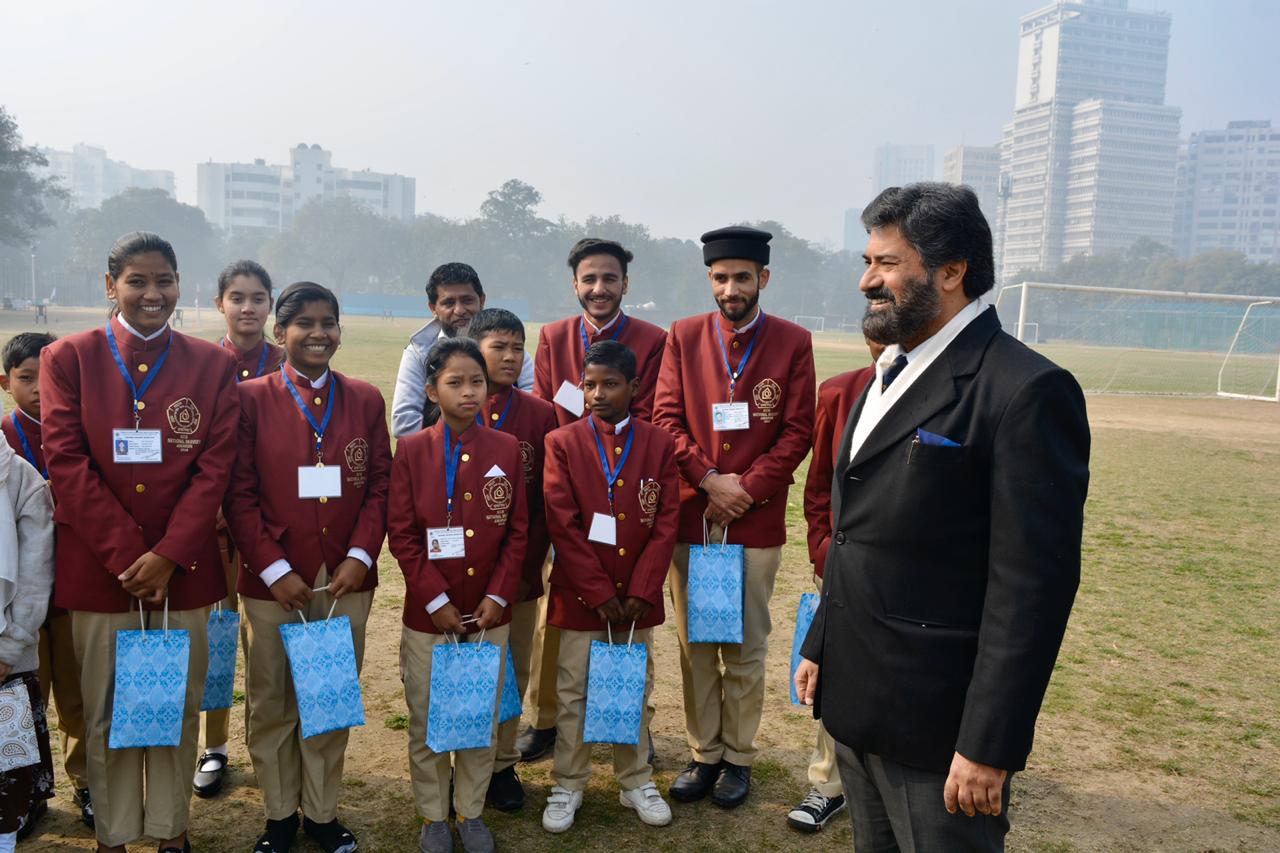 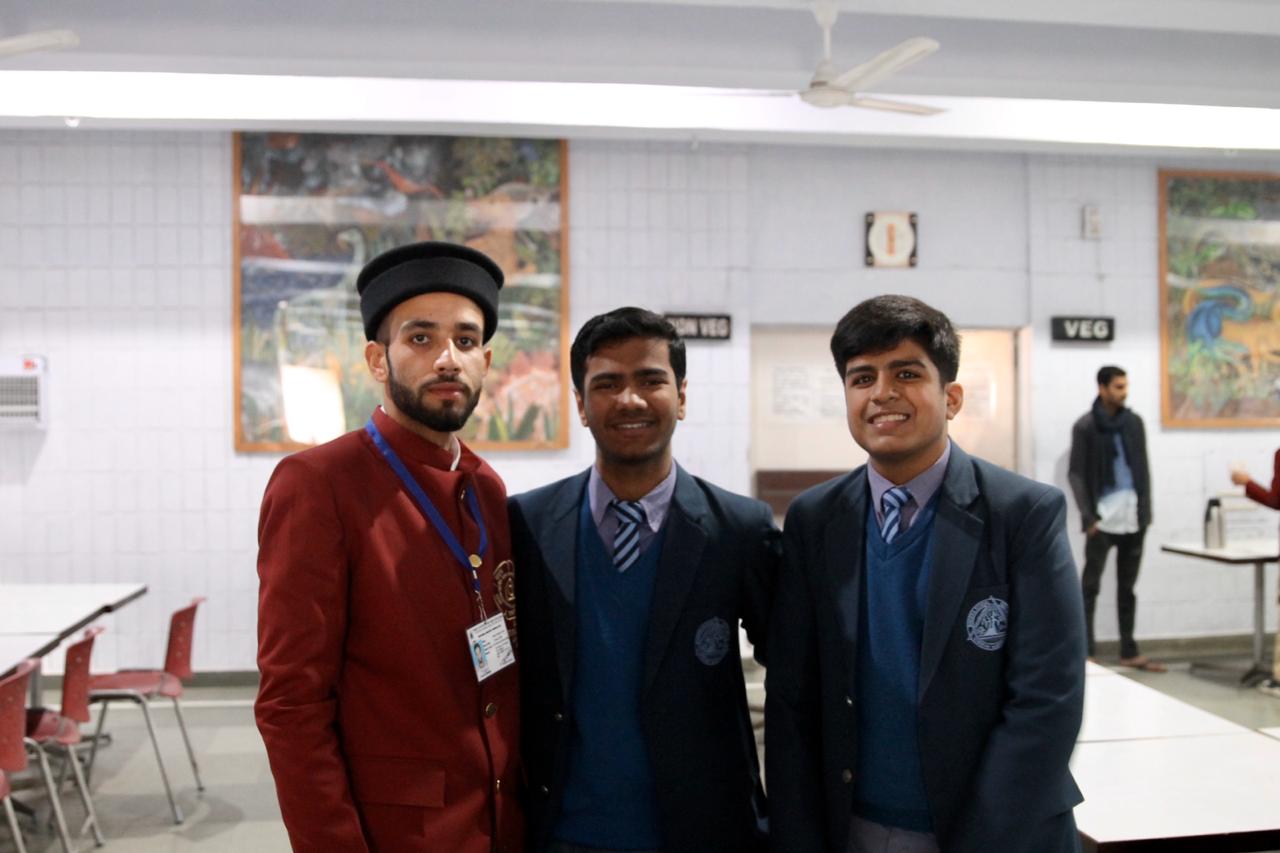 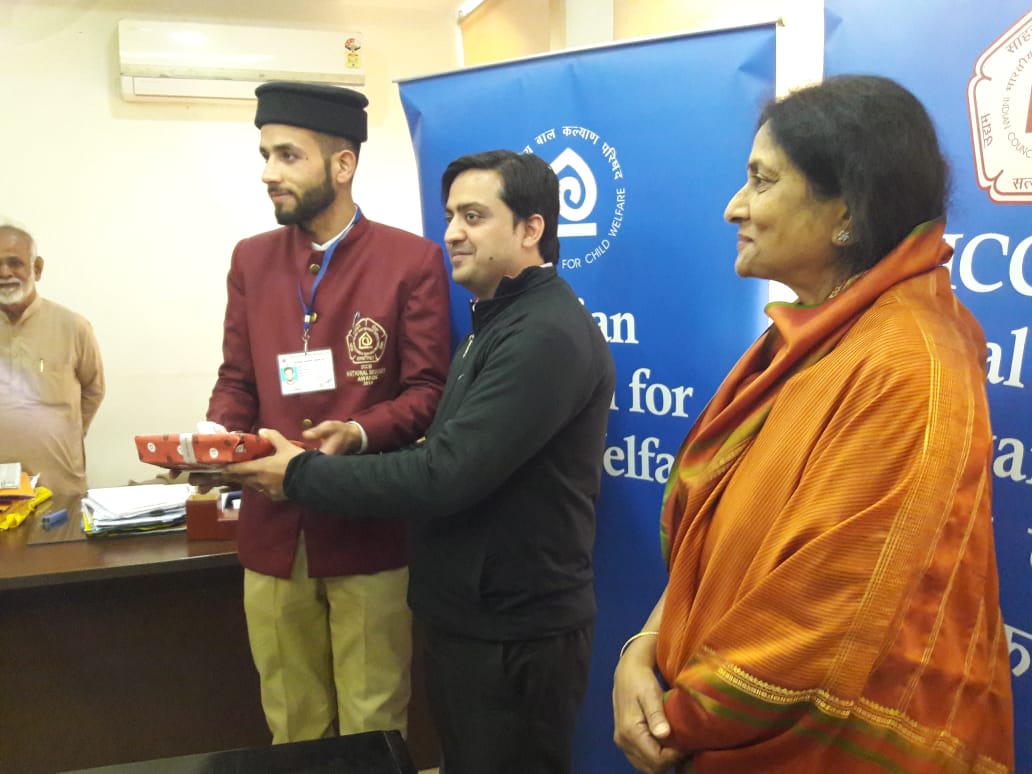 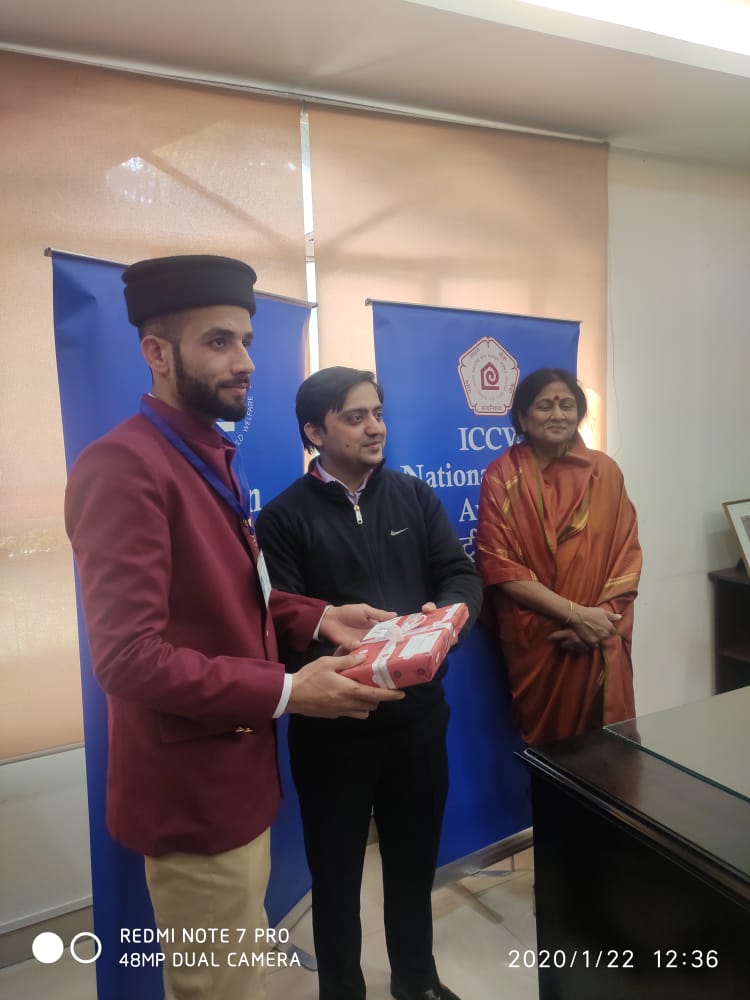 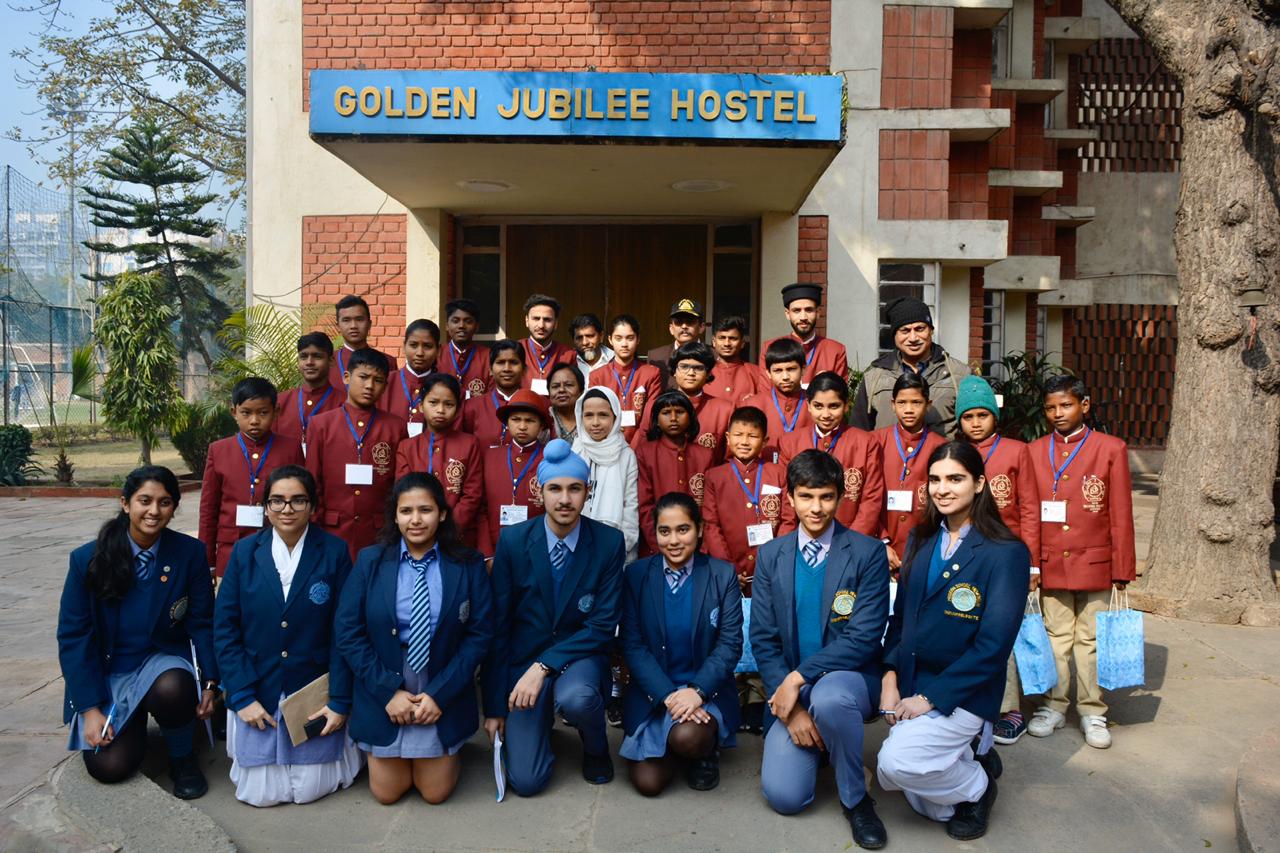 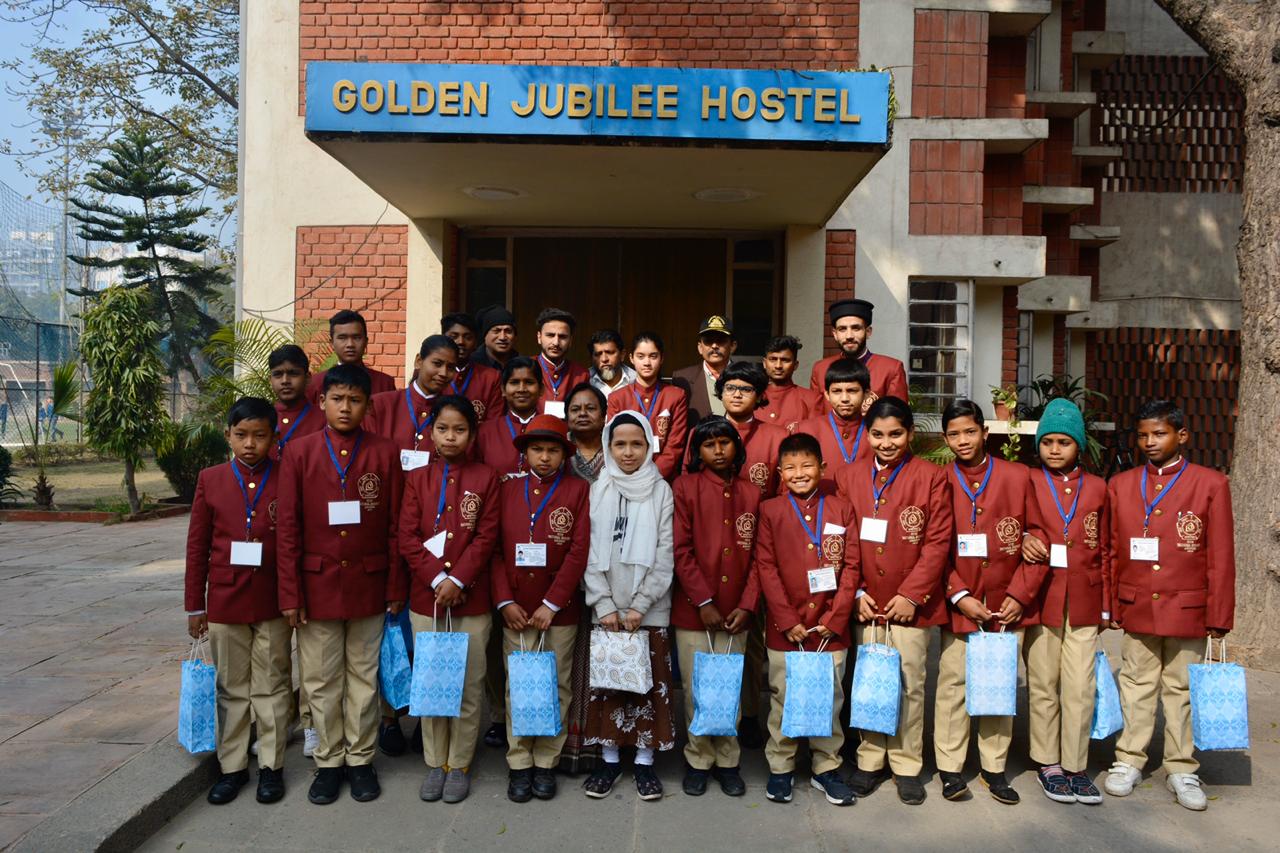 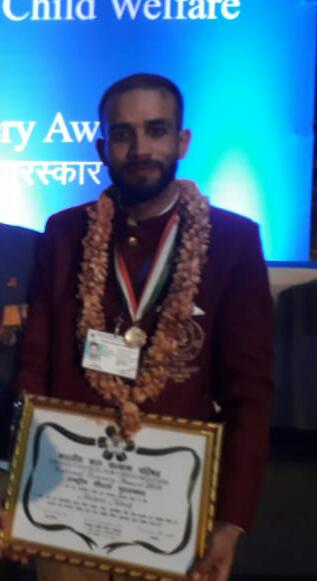 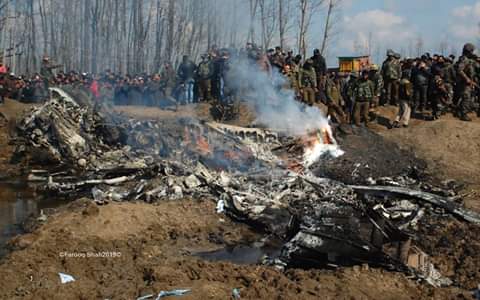 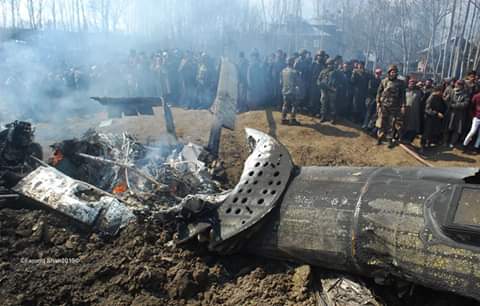 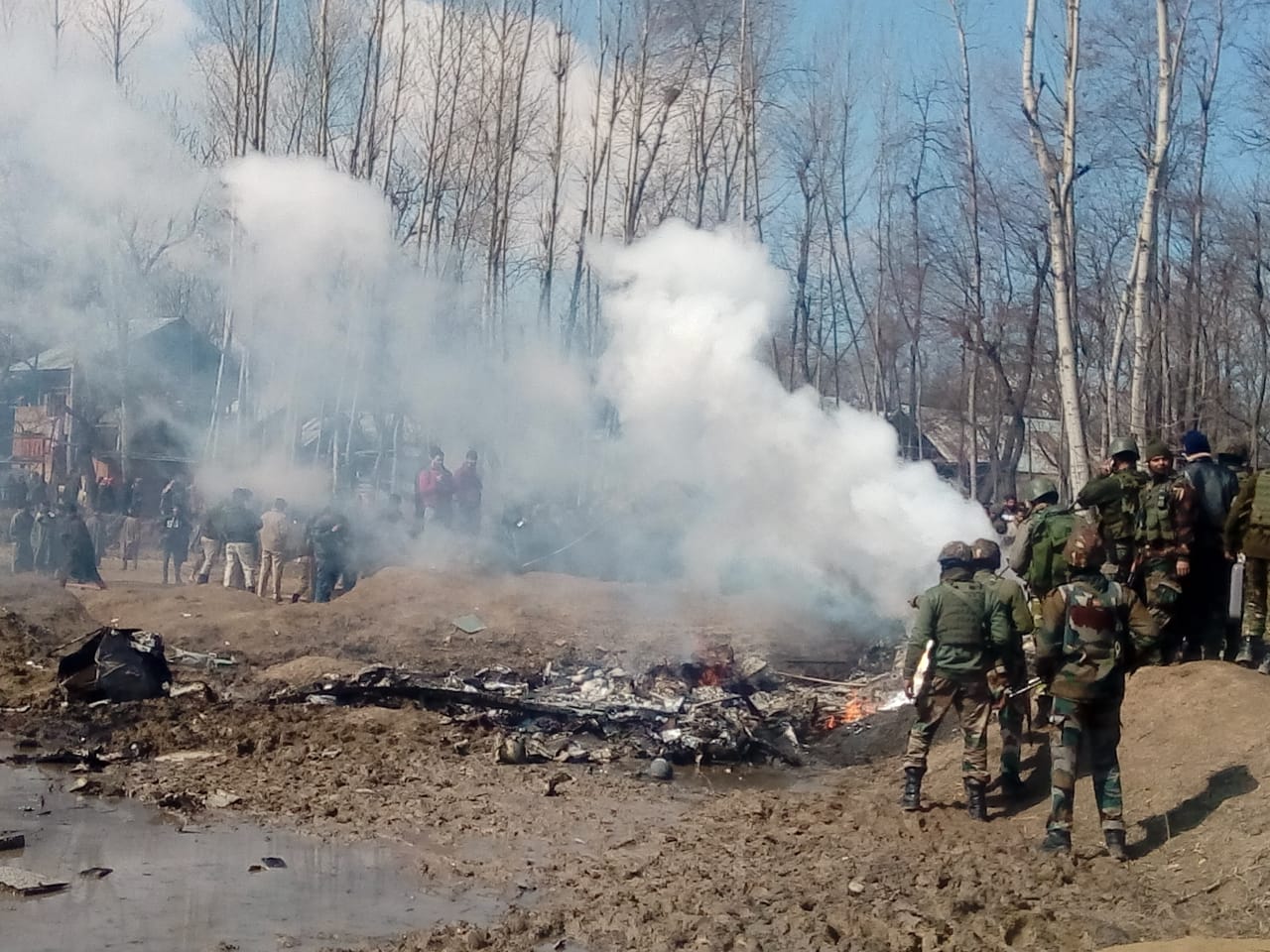