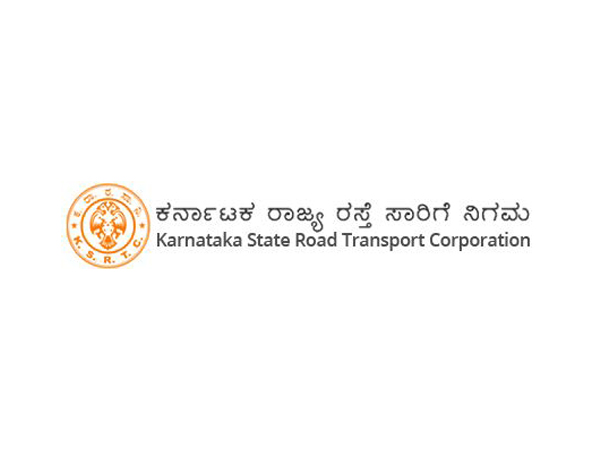 Deputy Chief Minister and Transport Minister Laxman Savadi took a lead in the matter and explained the difficulties faced by the transport corporations to Chief Minister BS Yediyurappa with a series of meetings and discussions.

The cumulative losses of the KSRTC from March until now stand at more than Rs 531 crore, according to a release issued by the organisation.Due to the coronavirus crisis, no buses are in operation on the roads of the state for nearly two months.