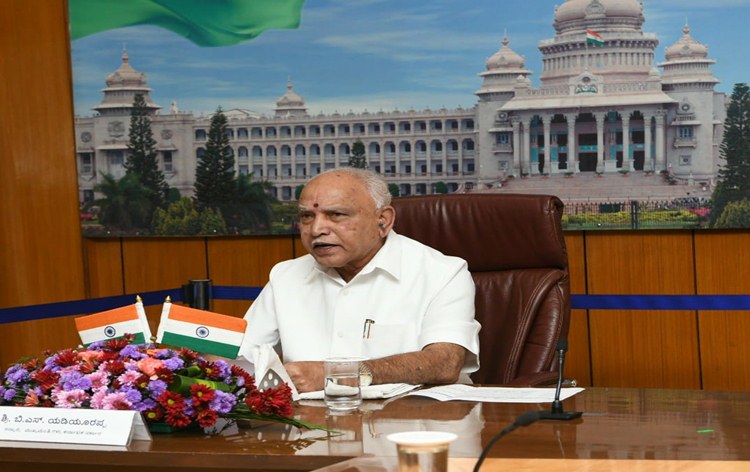 InKarnataka, Chief Minister B. S. Yediyurappa has announced the names of legislators who will be inducted into the State Cabinet this afternoon. Giving the information today, Chief Minister said that MLAs Umesh Katti, Arvind Limbavali, Murugesh Nirani and S. Angara and MLCs M.T.B. Nagaraj, R. Shankar and C. P. Yogeshwar will be sworn in today. He said Excise Minister H. Nagesh is being requested to step down.

The R. R. Nagar MLA Munirathna who left Congress and won the by election recently on a BJP ticket has not been accommodated. Mr.Yediyurappa said that one seat will be kept vacant.

This will be the third expansion since Mr Yediyurappa took over as CM in July 2019. In August 2019, 17 ministers were inducted, while in February 2020, ten newcomers to the BJP were inducted into the Cabinet.