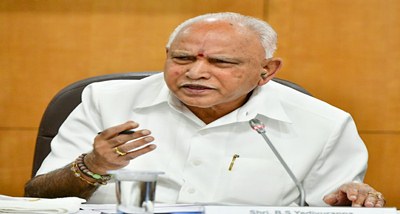 The Chief Minister said, people of the state were also against the idea of night curfew. Meanwhile, 1143 new Covid-19 cases were reported during the last 24 hours. 1268 people recovered from the disease and were discharged from various hospitals. 13,610 Covid patients are undergoing treatment across the State, among them 208 are in ICU. One covid patient lost the life and the total fatalities have increased to 12039.  98724 samples were tested in the State during the last 24 hours and the total number of tests have increased to 1,34,15,794.